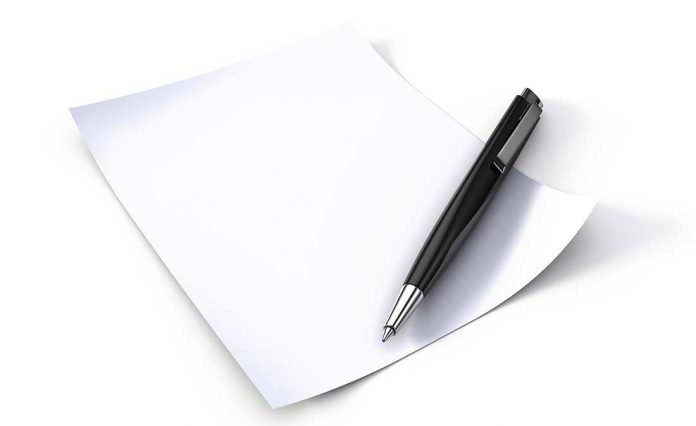 It’s often said the City of Hollister and San Benito County have a history of not getting along. We want to share a shining example of the city and county working together to enhance economic development opportunities while avoiding sprawl in our community.

In early 2021, city and county negotiations were stalled on a crucially important element for economic development: a master tax-sharing agreement for future commercial and industrial development around the city border.

That meant anytime someone wanted to annex property from the county into the city for business development—smart growth by just about anyone’s definition—the two governments had to work out individual tax-sharing deals to allow such plans to progress.

The far more ideal master tax-sharing arrangement—with consistent revenue splits for all business developments—would streamline the process and signal that our community supports smart growth around the municipal core where infrastructure already exists. It would lead to more job opportunities and revenue for local governments.

We recognized that without a master tax-sharing agreement, the city and county were inherently missing out on smart economic development opportunities.

With negotiating teams composed of staff officials from both sides—led by Supervisors Kollin Kosmicki and Bob Tiffany representing the county board and Hollister Mayor Ignacio Velazquez representing the city council—we were committed to finally getting a deal done. After months of negotiations, we came to terms on a fair middle ground and made a recommendation. At separate city council and county board meetings in November 2021, the deal became official with respective approvals.

Primarily, the 15-year agreement stipulates the city will receive 70% and the county 30% of all tax revenues from properties annexed into Hollister for business development. This includes sales tax, transient occupancy tax, property tax and all other forms of revenue.

That was a momentous compromise for the city and county considering how far apart the two sides had been when these negotiating teams started talks. While we were pleased with the outcome for our respective agencies, we were more ecstatic about the result for the entire community.

Developing around the current City of Hollister limits means those businesses will have access to existing wastewater, water and road infrastructure. Annexing county properties into the city means those properties are close to service providers such as the police and fire departments. The alternative option—no tax-sharing deal—would result in the county needing to spend tens of millions of dollars on its own infrastructure to accommodate those same businesses.

Thus, there was no logical argument for a 50-50 split with the city taking on all of the costs. The county acknowledged this from the start of most recent talks, and so the challenge was finding a fair split of the pie taking costs into account.

While there are varying opinions among residents about business development miles away from the city core, it’s undeniable that developments in and around the city are less costly for local governments, less impactful on traffic, less damaging to the environment and more convenient for local shoppers. They are the antithesis of sprawl.

It’s also very important to note that no matter where one stands on the November ballot measures potentially affecting commercial and industrial development in rural areas, the results will have no effect on properties bordering the city affected by the tax-sharing agreement. The agreement will not only foster smart economic growth, but it also acts as an insurance policy so the county can continue generating revenue through economic development no matter what happens in November.

This new tax-sharing agreement shows that the city and county do work together for the betterment of our community and, more importantly, that we were able to implement smart growth through smart tax sharing.

Ignacio Velazquez is the Mayor of Hollister. Kollin Kosmicki is District 2 Supervisor on the County Board.