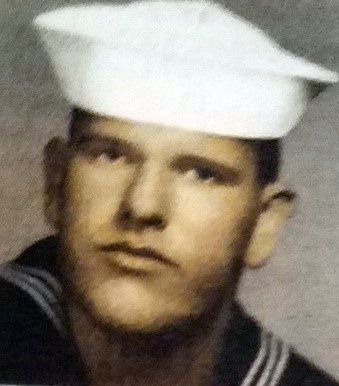 On the morning of June 18th, 2019, Michael D. Smith of Minden, NV passed peacefully at the age of 70. Michael was born in 1948 to his parents Archie and Maxine Smith in Campbell, CA. In 1967, Michael joined the U.S. Navy and was stationed aboard the USS Kawishiwi AO-146 Fleet Oiler. He was proud to serve his country.

In November 1968, he married his high school sweetheart, Rita Cantwell. Together they raised their children, Nicole and Bryan, while living in Hollister, CA. Mike worked for Hollister Paint Company and later earned his contractor’s license. He spent over 30 years enjoying his craft and making great friends along the way. He loved hunting, fishing, and camping with family and friends.

He also enjoyed football, baseball, going to NASCAR races, tinkering on old cars but mostly spending time with his grandchildren. He and his wife, Rita, moved to Minden, NV in 2007.

Kosmicki: With affordable housing, county must get even bolder

Residents can cash in on free state park admission