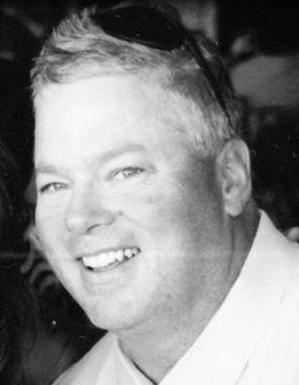 At a young age Michael moved to Hollister. Attended Sacred Heart Parochial School, Palma High School, and Cal Poly in 1984. He moved to Gilroy in the mid 1980’s. Worked in construction for most of his life before becoming a builder and developer. Michael enjoyed cooking, golfing, and spending time with his family. His ability to love and care for others was evident throughout his lifetime. He will be remembered by his family, friends, and loving pet, Duke.