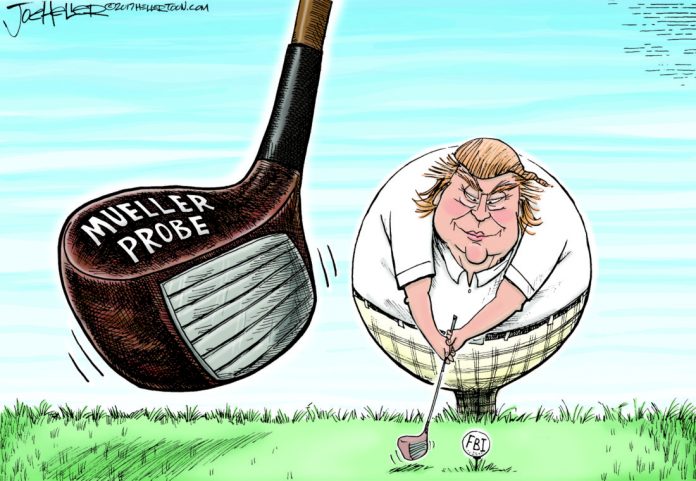 When will Dabo resign?

By: admin
January 31, 2018
319
0
News this week that the new state election reform law is requiring that the date of the election of San Benito County’s Board of Education trustees be moved from June to November is a mixed blessing for county voters.

On the plus side, the change does mean that prospective candidates for the four-year term have until July to decide whether to run. The new filing period for filing as a candidate for one of the two open board seats begins July 16, and closes Aug. 10.

The new law did not affect the election dates for county school superintendent. That election will occur in June, as it has in previous years.

Schools Supt. Krystal Lomanto, former San Benito High School principal, was first elected in 2014. She has filed documents indicating she intends to seek re-election. Thus far, she is the only candidate.

There are two board seats open this year.

The board seat for Supervisor District 3 is held by retired educator and current president of the county school board, Joan Campbell-Garci. She has not yet said whether she will seek reelection.

The county school board has a longstanding tradition of having unopposed elections. The longer filing deadline gives more time for thoughtful people to consider running for a trustee seat, and the November election ensures there will be more people voting—if there is more than one candidate.

These jobs are too important to go unopposed. It’s time to break with tradition and have contested elections.

The other school board seat is held by Mitchell Dabo, who has been a board member for more than 30 years. He now has until July to decide whether to seek re-election, although he has said he intends to resign from the board.

Lomanto said Dabo has not indicated when he will resign.

On the negative side, the new filing deadline means that Dabo could keep his status in limbo for even more months. In December, Dabo chose not seek to be re-elected to a second one-year term as president by his fellow trustees.

Dabo said on Dec. 1 he would resign his school board seat, citing fallout from the civil court ruling in November that he illegally took money from a charitable trust.

“I will resign my position. I just don’t know when I’ll do it.”

As we have said before, Dabo should go ahead and get out of public life. The revelations in the civil suit mean he cannot be trusted, and his continued presence on the county school board raises doubts about the trustees’ judgment and their decisions, which can only be cleared by his rapid departure.

The Superior Court trial in San Benito ended with a civil ruling that Dabo violated state probate laws and diverted money from a charitable trust to his own accounts, denying the Community Foundation for San Benito County more than $640,000 in money for local charities.

A Superior Court judge on Nov. 13 awarded the foundation $1.74 million in damages, plus legal fees estimated at $85,000.

It is shameful that Lomanto and the district trustees all have consistently denied any comment on the civil suit, or on the evidence that Dabo was responsible for diverting large sums of money from a charitable trust to his own accounts—or on Dabo’s status with the board.

He should resign at the Feb.8 meeting. This will give the board a chance to seek out and interview candidates for an appointed position, give the public several months to flush out more candidates for a board that is sorely in need of new faces and new ideas.

Letter to the editor: Answering the mayor’s lies

A consistent uptick of Covid-19 cases in San Benito...
Letters

Letters to the editor: Thank you to the Hollister Library

Thank you to Hollister Library I must put pen to...