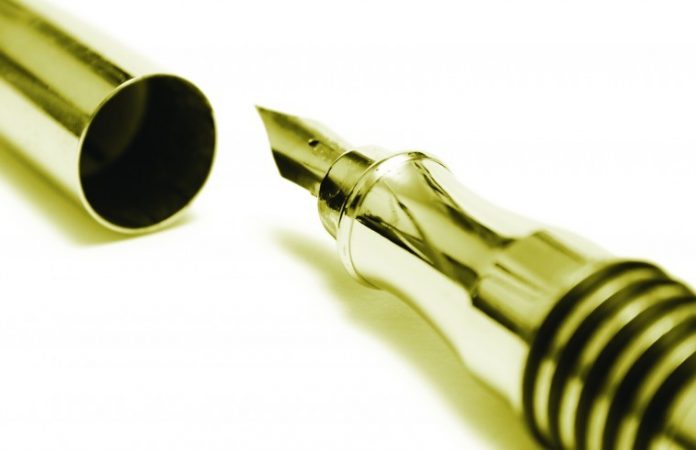 By: admin
August 8, 2013
402
0
‘Militaristic raid’ by Gilroy police on alleged gambling business uncalled for
Dear Editor,
The Gilroy Police Department raided Liberty PCS at 10 p.m., which was strictly prohibited by the search warrant given to them (a night search was strictly prohibited). More than 25 officers came into the store pointing guns at innocent customers using computers and putting them in handcuffs.
Regardless of whether the Gilroy Police Department agrees with the legalities of the sweepstakes aspect of our business, we feel the militaristic raid conducted was completely uncalled for.
We also believe that due process should have been followed with an administrative hearing to discuss the legalities of our business, especially given the regular contact and discussions the City of Gilroy was having with our attorneys.
Both the city attorney and chief of police made public statements to the Dispatch that after reviewing and investigating our business, they determined we were not in violation of the law.
We would also like to point out that in a recent poll taken of Gilroy residents by the Dispatch, 80% said they believe the city should not even attempt to close down our business.  It is obvious the leaders of the City are not listening to the residents they represent. Also, if simple due process had been followed, the Gilroy Police Department could have avoided burdening the tax paying residents of significant financial damages that will be incurred from lost revenue, goodwill and reputational harm.
Harry Frank, Liberty PCS

A tax hike for hobby arts, Gilroy Gardens projects and more school facilities?????
Dear Editor,
So now, the city is planning to come after us for more property tax.
Don Gage has been an excellent mayor, but this proposal shows that no one is perfect. With the two usual tax-and-spend councilmen (who are up for re-election next year) in favor of this TAX HIKE, there is but one vote left that can put this on the ballot. Just because the voters were barely dumb enough to pay for a new day-care center (called a library), they think the sheople will keep throwing money into public trough to pay for the recreation of the few:
• Center for the Arts: the many funding the hobbies of few.
• Expanding Gilroy Gardens: This should be paid for by the people attending this (such as a portion of the annual passes), not by Gilroy homeowners.
• Improvements to downtown: Let the property owners do this, and only if they want to! If they are city-owned, sell them off. There is a lingering infection that wants homeowners to pay for their night life. Just say no, and then put them on a bus to Morgan Hill.
• Improved high school facilities:  We are already paying taxes for this – three additional school taxes, last time I looked. And for what, greens that are fenced off to public use? Does anyone remember how, not so long ago, school greens after hours, on weekends, and during summer vacation were open to the public? Between the Bastille (police station) and all the fenced off school grounds, the “prison look” sure is the “in” thing for public property. And that’s a perfect fit for the mentality that is pushing for more of the same.
Alan Viarengo, Gilroy