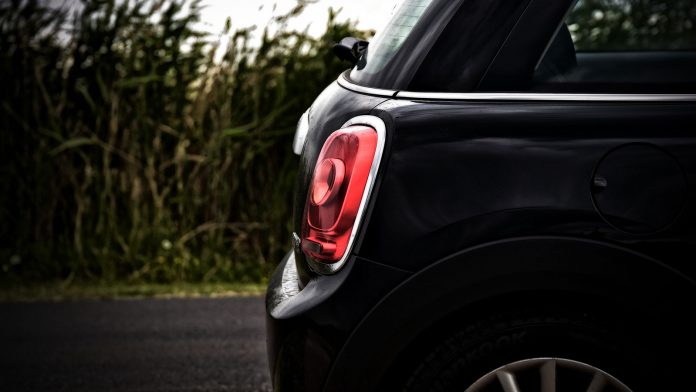 Hollister’s many commuters have another option to replace their well-worn tires and shocks.

Les Schwab Tire Center opened at 1500 McCray St. on Aug. 18 and will have a chamber of commerce-hosted grand opening the weekend of Sept. 15-17, said shop manager Alan McNammee.

He also wanted to stress how his shop, which employs 12 people, including two managers, will have local ag boosters from the high school cooking barbecue on site for two days of the grand opening. The store plans to give away prizes over the weekend, too, he said.

The new Les Schwab, near Walgreens, will offer more than tire services. Its crew will fix shocks, alignment and all front-end components on a vehicle, the manager said.

The new store along the Highway 25 bypass is also a visual mammoth in comparison with most other auto repair shops in town. The building itself is well over 10,000 square feet, he said.

It’s a lot of new auto repair space, but Les Schwab’s opening comes at a time of rapid residential growth in a place where more than half the adult workforce commutes elsewhere. It could also spur consolidation in the local industry. Longtime downtown mechanic Don Kelley, for instance, recently closed his Auto Works shop on East Street but now offers on-demand repair services.