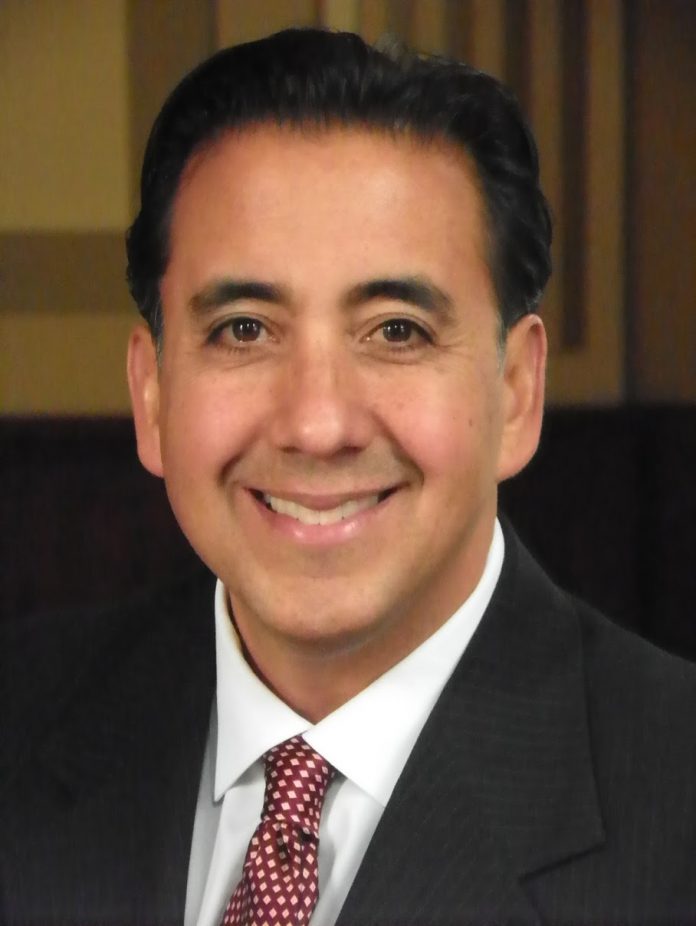 In Hollister the mayor sits on the City Council as a member at large, with council members representing four districts. Machado served as mayor when the position was a rotational appointment among council members.

Velazquez owns and operates The Vault, a banquet hall on San Benito Street in downtown Hollister. He is running for his fourth consecutive two-year term.

In addition to his 12-year stint on the council, Machado also was a county planning commissioner and served on the Hazel Hawkins hospital board. He owns and operates a local business, Rustic Turtle Embroidery. Aside from his past runs for Hollister mayor, Snow is a retired engineer-foreman and frequent attendee at council meetings.

Machado supports the council majority and offers little more than a promise to continue policies that follow the whim of local developers rather than charting a blueprint for sensible growth for our city. City Hall needs more open debate and more transparency, and Machado offers neither.

Snow has no political experience, and prefers conspiracy theories to plans of action.

Velazquez has been isolated from the council majority, often voting against the council’s plan. We see his no votes as an often-needed counterbalance to issues that often don’t get the scrutiny or debate they deserve.

Velazquez is right when he says the city needs a new, clearly articulated vision. His vision has been at odds with the rest of the council for his entire tenure, but we believe he has the skills to work with a new council to create a genuine plan for the city’s growth,

Velazquez is right when he says the rules of how the city is run have to change. That is why we endorse his re-election, to keep an important voice for thoughtful debate, for development with a plan and for more transparency and openness in city government.

He understands that the council needs to do a better job of listening to Hollister citizens on the wide range of challenges —mostly related to growth—facing the city. Too often city officials make decisions based on relationships they have formed behind closed doors.

Velasquez has defended his dissenting vote on numerous projects as a lone voice for controlled growth. He wants each new development to pay for itself to ensure that the city has the infrastructure to support new commercial and residential growth.

The mayor also was a solitary voice advocating for alternatives to the mixed-use plan eventually approved for the 400 block, and was the lone voice in City Hall objecting to the sale of the property that saw the city practically give away the prime real estate for $300,000 less than the most recent appraisal. He led a citizens’ revolt against that deal that ultimately was rejected by the state attorney general, but his mobilization of public sentiment showed he has a feel for the grassroots concerns of many Hollister citizens.

Retaining Velazquez as mayor is critical to ensuring the voice of these residents continues to be heard in City Hall.

The entire county will be voting on Measure G, which would boost the county sales tax to 9.25 percent, from 8.25 percent. While we are no fan of tax increases, especially ones that impact both local businesses and consumers, this vote has been rightfully characterized as the Highway 25 vote. If it is rejected, we believe the county when it says plans to widen Highway 25 would be dealt a lethal blow. The widening of our vital link to Highway 101 is essential to our economy—and the sanity of commuters. Support for Measure G is essential. 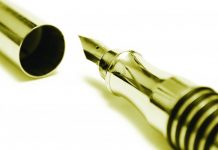