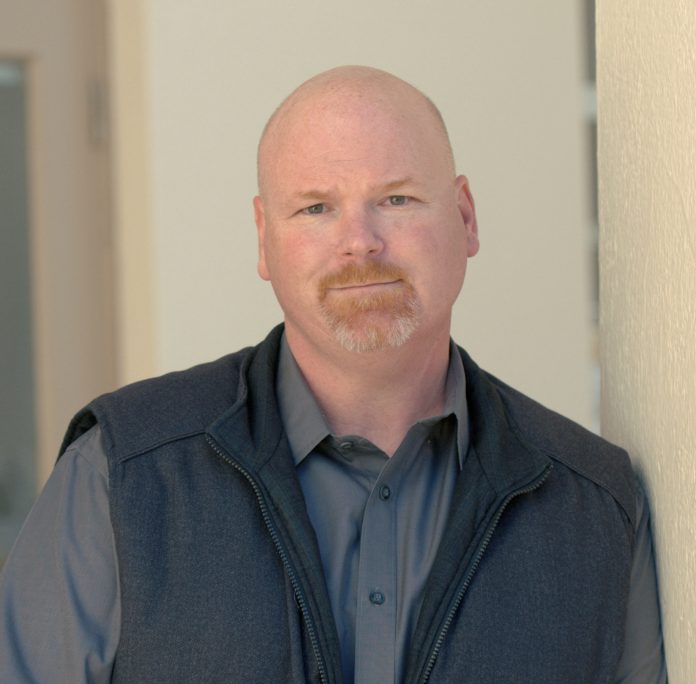 Gillio received 2,104 votes and 74.14 percent of the vote with all precincts reporting, but provisional ballots and late vote-by-mail ballots have not yet been counted. His victory means there will be two new faces on the Board of Supervisors. District 3 incumbent, Robert Rivas, ran for and won his race for the 30th District of the state Assembly .

As late return vote-by-mail ballots continue to come in up until Nov. 9, the margin between Hernandez and Loe could narrow. Loe has previously served as Supervisor from 2003-2011. Hernandez is a local Hollister business owner.

According to the 2018 San Benito candidate guide, “A recount of Within five (5) days after the completion of the official canvass, any voter may request a recount by filing a written request with the elections official and specifying which candidates and/or measures are to be recounted.”

A recount costs approximately $500 a day, to be paid for by the voter that requested it.

Gillio attributed his landslide victory over Muenzer to the grassroots way his campaign was run and to the relationships he cultivated with San Benito residents along the way.

“Being able to go out there and let people know who you are as a person, said Gillio. “I think that’s what really helped us connect with each individual voter.”

The two new faces on the board of supervisors are a part of a larger wave of new leadership in San Benito County. With four new councilmembers in Hollister, the county could see significant changes in the years ahead.