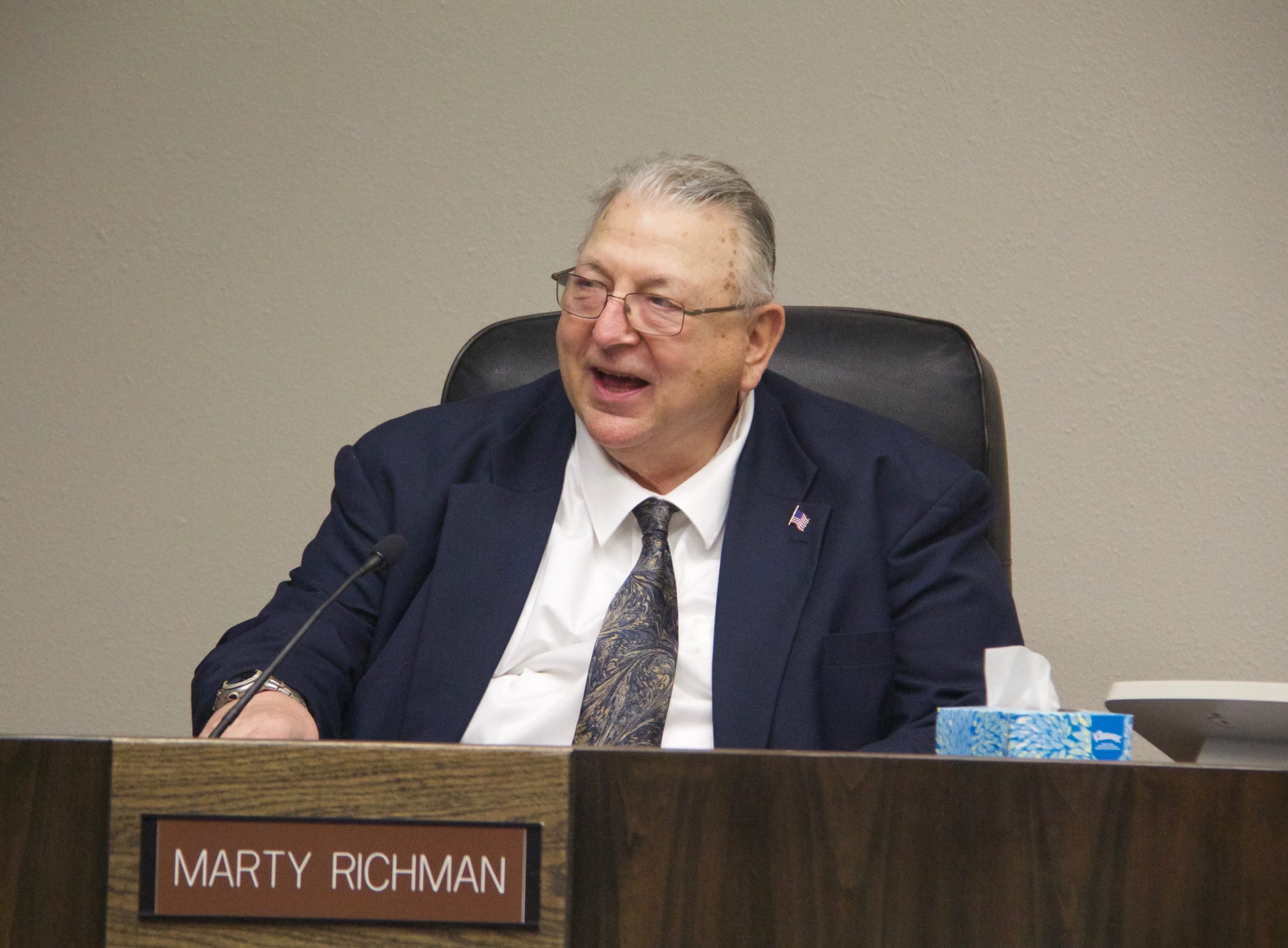 Richman served more than 22 years in the U.S. Air Force and Army. He retired as a chief warrant officer in 1983, and later worked as a quality assurance manager in the explosives and electronics industries.

He was elected to the council in 2018 in his first elected post, after unsuccessfully running for mayor in 2012.

“Marty and I spent hundreds of hours on the phone over the years sharing ideas to make our community better,” Mayor Ignacio Velazquez wrote on Facebook. “Sometimes we absolutely did not agree with one another and sometimes we absolutely agreed with each other. He was a fighter and fought to the end. My condolences to his family.”

Assemblymember Robert Rivas said he valued Richman’s advice and his “command of the facts.”

“Whether you agreed with him or not, one thing was always certain: Marty Richman cared deeply about giving back to our community,” Rivas wrote on Facebook.

In a statement, the Hollister Downtown Association said it was saddened to hear about Richman’s death, noting that it had worked with him on downtown issues over the past few months.

“He was passionate about Hollister and everything related to it,” the statement read. “Marty sought the truth and based his opinions on research. He put his boots on the ground to observe, count, ask questions and find answers. The City of Hollister faces a great loss; he was a good man.”