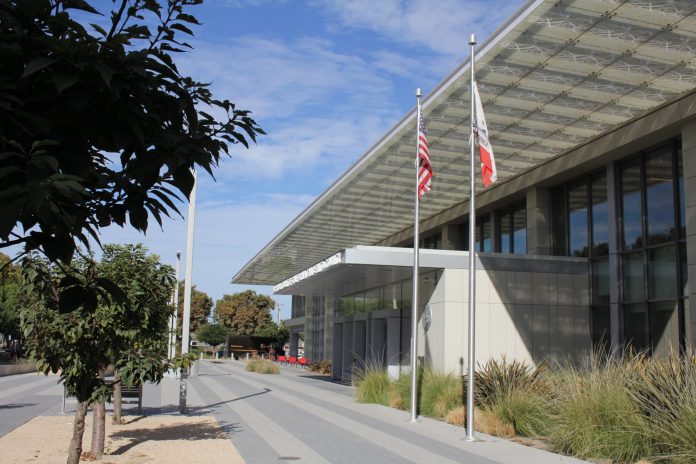 A judge granted a temporary restraining order against San Benito County that prevents it from implementing a rezoning ordinance until the case is heard in court.

Citizens group Preserve Our Rural Communities filed a lawsuit against the San Benito County Supervisors on April 22, contending that the Board of Supervisors superseded the voters’ March rejection of Measure K by approving a zoning change for the Betabel property on April 7.

In addition, the group said the statewide shelter-in-place order due to the Covid-19 pandemic prevents proponents from gathering signatures to place a referendum on the November ballot. In San Benito County, at least 2,060 valid signatures must be gathered within 30 days of the supervisors’ action for a referendum to qualify for an upcoming ballot.

San Benito County Superior Court Judge Omar Rodriguez signed the temporary restraining order on May 5. The rezoning would have gone into effect on May 7.

The county must appear in court on May 19, per Rodriguez’s order. All parties must also appear at a case management conference on Aug. 18.

San Francisco-based attorney Mark Wolfe, who represents Preserve Our Rural Communities, wrote in his filing to the court that the shelter-in-place order prohibits the group’s ability to “exercise their right of referendum,” and added that PORC is “likely to prevail” in court because of this.

“A PORC member gathering signatures on a petition protesting Ordinance 1008 during the period of the SIP Order would as a matter of law be creating ‘an imminent threat and menace to the public health,’ would constitute a public nuisance, and would accordingly be subject to fine, imprisonment, or both,” Wolfe wrote.