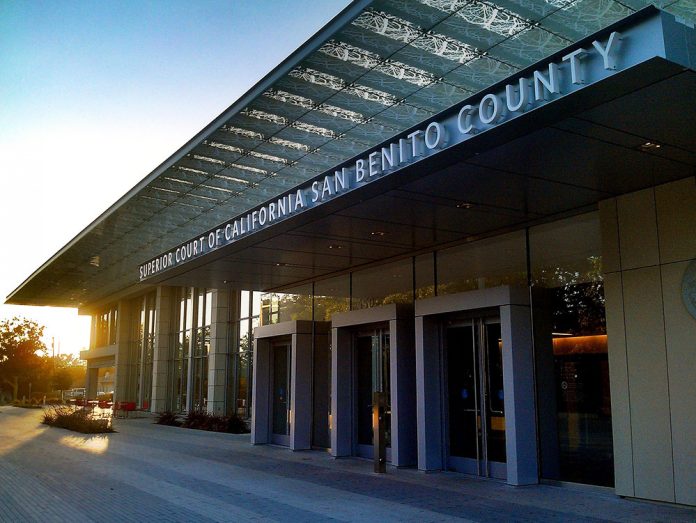 First Amendment and civil rights advocates say the governor’s signature on two new state laws dealing with the release of police records will go a long way toward improving transparency of information and enhancing public trust in their local governments.

Gov. Jerry Brown signed the two laws—AB 748 and SB 1421—earlier this month, and they will go into effect July 1, 2019. Both laws strive to open up police records related to officer-involved incidents resulting in major injury or a death.

AB 748 will give the public greater access to records such as 911 call recordings, surveillance footage gathered as evidence, body-cam and dash-cam video footage, and other audio/video footage related to a shooting or use of force that results in injury or death to a citizen.

The law allows police agencies to withhold such records for 45 days “if disclosure would substantially interfere with an active investigation,” among other exceptions, reads the bill summary.

Currently, police agencies are authorized to withhold such records of an investigation or incident if the investigation is ongoing, or if their release would compromise someone’s privacy. The new law allows authorities to redact any such compromising footage before releasing the recordings or documents.

This reverses the current law, which requires such police personnel records to be confidential and prohibited from disclosure even in any criminal or civil investigation.

Both laws were co-sponsored by the California News Publishers Association and the American Civil Liberties Union.

In a statement, CNPA staff said the new laws “overturn 40 years of restrictive rules that prohibited public access to the actual documents and recordings held by police agencies, about both specific critical incidents and the personnel records that reflect the agency’s response to police shootings or misconduct.”

SB 1421 will “help the public determine how the agency investigated a critical incident and disciplined the officer, if warranted,” the CNPA statement added.

Together, the laws will help news reporters seek information about high-profile crimes and other incidents investigated by tax-funded law enforcement agencies. They will also help the public gain information on controversial officer-involved shooting incidents, and allow families to gain closure when a loved one dies as the result of a violent crime, CNPA legal Counsel Nikki Moore said.

“So many people have unanswered questions about incidents between police and the public,” Moore said. “That interaction (between) the community and its police is one of the most common interactions people have with their government. … It’s appalling there has been this level of secrecy.”

The CPCA is opposed to AB 748 because 45 days is not enough time for officers and investigators to complete their investigation of officer-involved shootings or other use-of-force incidents resulting in great bodily injury or death, Swing said. These cases “are extremely complicated and require more time to review and adjudicate than 45 days,” Swing said.

“We’re concerned that releasing that information early will compromise the investigation and the integrity of the process,” Swing said.

Swing added that AB 748 is redundant with SB 1421, which the CPCA supports. The association thinks that releasing police officer personnel files under the conditions spelled out in SB 1421 will improve public trust in police because the public will gain a glimpse of the “time and attention and resources” that investigators put into dealing with officer-involved incidents, Swing said.

“I am always concerned about protecting the privacy of our officers,” Swing said. “I also think releasing information in these instances, of which there are few, will actually open up a window into what we do in the depth of our investigations.”

Moore added that until the governor signed the new laws, there has been “no transparency” regarding officer-involved shootings or incidents of assault by police.

“Changing that, giving the people the ability to get closure to get the information that is owed to them, I think is going to have a huge impact” on victims of police shootings and their families, Moore added.

Furthermore, CNPA argued that the new laws will assist public defenders and prosecutors who rely on police testimony in court, “improving the integrity of the criminal justice system” in California.