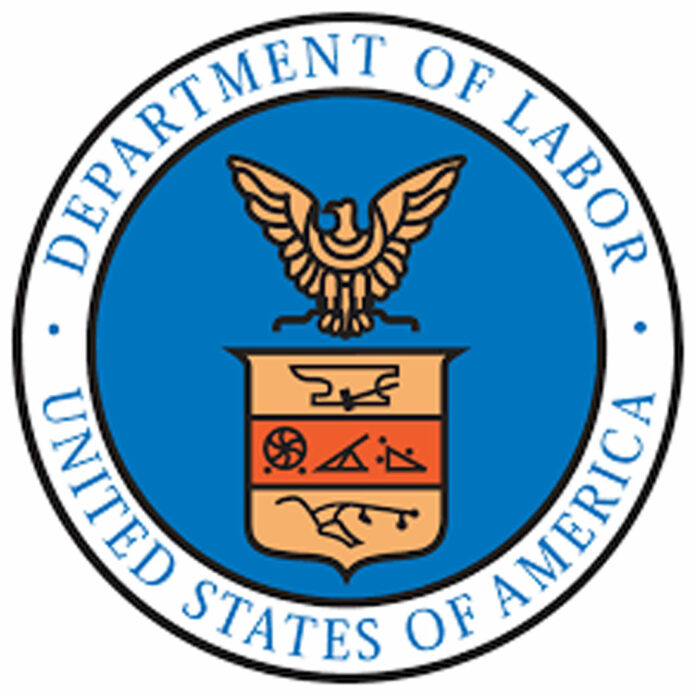 The offshoring of U.S. jobs has accelerated in recent years, and the City of Hollister has seen a disproportionate loss of trade-related employment as a result, according to a study released last week.

In 2018 and 2019, a total of 165 jobs in Hollister were lost due to trade-related factors, according to a new analysis of U.S. Labor Department data conducted by the California Trade Justice Coalition. In October 2018, 149 employees of Sonoco Products in Hollister lost their jobs. In August 2019, 16 employees were let go at MC Electronics in Hollister, according to the CTJC analysis.

While this number represents a small fraction of the total unemployed in San Benito County, CTJC spokespeople and labor advocates note that each job loss reflects increasing hardship for an individual worker, their family and their community.

“Each one of these lost jobs (in California) actually represents a real person, a real family struggling to make ends meet,” Steve Smith of the California Labor Federation said in an Aug. 21 press conference. “It has become all the more difficult given the pandemic we’re facing. These losses mean less income, cutoff of benefits like health care or retirement, and increased stress and anxiety which has just been multiplied by the pandemic.”

“Worryingly, the frequency of these losses has actually grown in California over the past three years (2017–2019) compared to the previous three years (2014–2016)—despite a supposed increase in attention to the issue by government officials,” reads the CTJC press release.

“Offshoring of U.S. jobs is on the rise during the Trump administration,” Smith said.

The CTJC study is based largely on data from the federal government’s Trade Adjustment Assistance program, which provides extended unemployment benefits to a subset of workers that the Department of Labor certifies as having lost their jobs to offshoring or displacement by imports.

The study notes that the numbers of trade-related job losses for 2019 are likely not complete because many of the TAA applications have not been fully processed.

The CTJC press release adds that these job losses are occurring at the same time the U.S. trade deficit in goods is increasing. This deficit reached $852 billion nationally in 2019, and $235 billion in California.

“The growing number of trade-related layoffs in California is remarkable for coming during a period when government officials claim to have taken action to balance international trade and protect American jobs,” reads the CTJC press release.

The study calls out recent federal policies that have contributed largely to the loss of trade-related jobs nationwide. One of these is the 2017 federal tax law, which incentivizes the offshoring of manufacturing jobs with lower tax rates. Furthermore, the Trump administration’s “phase 1” deal with China makes it safer for large employers to relocate jobs to China, according to CTJC.

The CTJC recommends a list of state and federal reforms that could reduce the offshoring trend: increased wages; more labor protections such as collective bargaining; enforcing bans on products made with forced labor; updating trade, tax, procurement and investment tools to support the creation of new jobs and industries; rebuilding domestic supply chains in the face of Covid-19 and climate change challenges; and greater transparency on trade-related job losses.

“We need officials to stop offshoring policies and get serious about prioritizing the needs of working families in trade negotiations,” Will Wiltschko of CTJC said at the Aug. 21 press conference.

In addition to the impact on individual workers and families, trade-related job losses also impact the surrounding community as people have less money to spend, resulting in less tax revenue for cities and counties, according to CTJC.

San Benito County has a total labor force of about 31,100 workers as of July 2020, according to the California Employment Development Department. There are 3,700 unemployed residents from all sectors (not solely trade-related) in the county, bringing the local unemployment rate to 11.9 percent.

Through the first four games of the season, San...
Local News

I was intrigued by a story I came across...