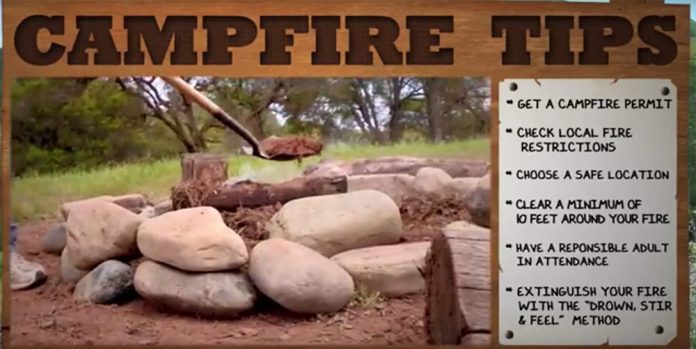 Potential fire danger prompted the Bureau of Land Management to implement Stage 1 fire restrictions on BLM-managed public lands in Fresno, Monterey and San Benito counties. Target shooting will also be temporarily limited to 30 minutes before sunrise until noon, according to the rules that became effective May 25.

The following restrictions/limitations will remain in place until fire dangers subside:

Campfires and barbecues are allowed only in fire rings at designated campgrounds. However, the public is advised to clean 10 feet around the campfire. Portable stoves with gas, jellied petroleum or pressured liquid fuel are authorized with a valid California campfire permit, available at preventwildfireca.org/Permits.