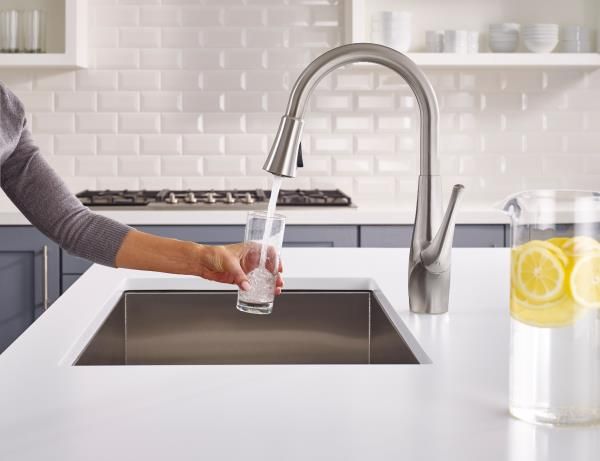 Senator Bill Monning and co-authors of Senate Bill 623, the Safe and Affordable Drinking Water legislation, announced Wednesday a bipartisan agreement between the agricultural community and environmental justice organizations that makes short and long term drinking water solutions available to more than 1 million low-income Californians who do not have access to safe and affordable drinking water.

Western Growers, which represents fresh produce farms throughout California and neighboring states came out in support of the new bill. The use of nitrates in agricultural practices is blamed for runoff that seeps into groundwater supplies that state residents in agricultural communities rely on for drinking water. High nitrate levels in San Juan Bautista groundwater cause intermittent alerts to go out to residents asking them to refrain from drinking tap water. The latest alert went out earlier this summer in July.

Western Growers Executive Vice President Dave Puglia stated in a press announcement: “The act of farming necessarily requires nutrients in the soil to be replenished to allow for the continued production of crops. The use of organic and commercial fertilizers are necessary to replenish soil nutrients to allow for crop production. We believe it is in the best interests of the people of the state of California to have a safe and secure food supply grown in California for the benefit of people everywhere. To accomplish this, agriculture must be able to continue to use nitrogen-based fertilizers to replenish soil nutrients and ensure healthy crop production.”

The announcement further stated that the U.S. government and land grant universities encouraged and guided farmers on application of nitrogen fertilizer for over half a century to increase food production and efficiency and farmers have relied on and used that advice and guidance, which represented the best management practices of the time.

Even though agricultural practices of today significantly reduce or eliminate the potential for nitrates to reach groundwater, the announcement concluded, farmers and researchers are continuing to seek opportunities to improve management practices.