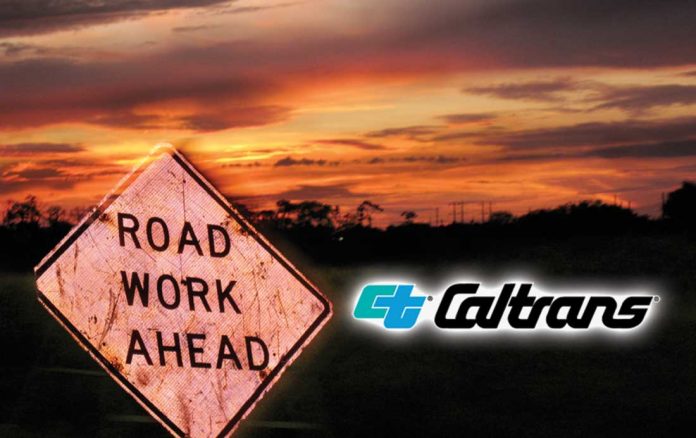 The construction of a new four-lane expressway adjacent to Highway 156 in San Benito County continues this week, with work taking place behind K-rail barriers south of the highway’s current alignment.

Crews in the next two weeks will proceed with roadway excavation for underground construction, and demolition of the old guardrail, says a press release from the California Department of Transportation. Tree stump removal, clearing and grubbing will also continue behind the K-rail barriers.

The expressway construction starts at The Alameda and continues in an eastbound direction. Caltrans anticipates that only occasional traffic control will be necessary during the first several months of the project.

The San Benito Route 156 Improvement Project will construct a four-lane expressway immediately south of the existing Hwy. 156 alignment, says the press release. This 5.2-mile project will begin in San Juan Bautista at The Alameda and continue to just east of Hwy. 156 Business Route (Fourth Street) in Hollister.

During construction, access will be closed from Highway 156 to Mission Vineyard Road in San Juan Bautista. Furthermore, travelers will not be able to access San Juan Hollister Road from Union Road.

Updates for the project can be found on the Transportation Updates page of the Council of San Benito County Governments at: sanbenitocog.org/transportation-updates.

The contractor for the project is Teichert Construction of Sacramento. This project is expected to conclude in Summer 2025.

A separate project on Highway 25 next week will require traffic control in the area of Tres Pinos, according to Caltrans.

Crews will be on site just south of Southside Road, as well as another location about 38 miles south—just south of Bitterwater Road—making drainage improvements and replacing culverts. The crews will only be working at one site at a time throughout the week, Caltrans said.

One-way traffic control will be in place 7am-3:30pm Sept. 19-23, says the press release. Travelers can expect delays of up to 10 minutes. Message and directional signs will be in place to inform motorists of the approaching construction.