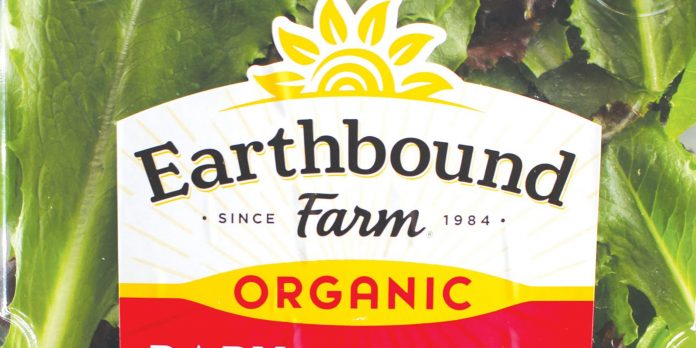 Privately held Earthbound Farm, billed as the largest producer of organic salads in the United States, has been owned by Paris, France-based Danone since 2017. The operation netted $400 million in sales in 2018, according to a press release from Danone.

“We are grateful for Danone’s stewardship of Earthbound Farm during the past two years and for the opportunity to return ownership of this organic fresh produce leader to local roots and family ownership,” the press release stated.

Earthbound Farm, with an estimated 1,500 employees, is one of the largest employers in San Benito County.

It was founded in 1984 in Carmel Valley, and was purchased by WhiteWave Foods in 2013. Danone, which owns many international brands, purchased WhiteWave in 2017.In 2015, Earthbound Farm reported nearly 50,000 acres  in production. In The Omnivore’s Dilemma, author Michael Pollan referred to Earthbound Farm as “a company that arguably represents industrial organic farming at its best.”