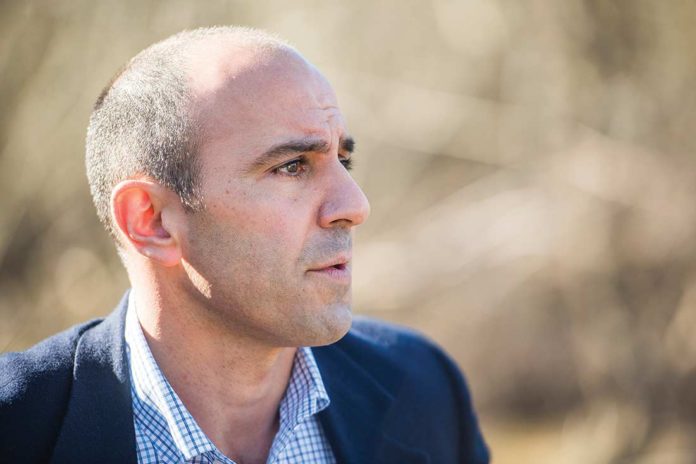 Incumbent Jimmy Panetta took a sizable lead against his two opponents for California’s 20th District seat on the House of Representatives.

As of 9:07am March 4, Panetta, a Democrat, received 65 percent of the vote in early unofficial results. Republican Jeff Gorman was second with nearly 24 percent, and Democrat Adam Bolaños Scow netted 11 percent.

Panetta, who was first elected to the seat in 2016, is seeking a third term representing California’s 20th District, which covers parts of Gilroy, San Benito County, the City of Santa Cruz and the southernmost reaches of Monterey County.

Before being elected to Congress, Panetta served as deputy district attorney in Monterey County. In 2003, he was an intelligence officer with the United States Navy Reserve, and was deployed to Afghanistan as a member of a special operations task force.

Gorman, who lives in Monterey, has worked as a broker for major brokerage firms, including Paine Webber, Morgan Stanley Dean Witter and Merrill Lynch. In 2009, he started Gorman Financial, and maintains an office in downtown Monterey.

Scow, who recently moved to Watsonville, is a senior strategist for Public Water Now, a community organization working to win public ownership of the water system on the Monterey Peninsula.

The top-two vote-getters will face off again in November.