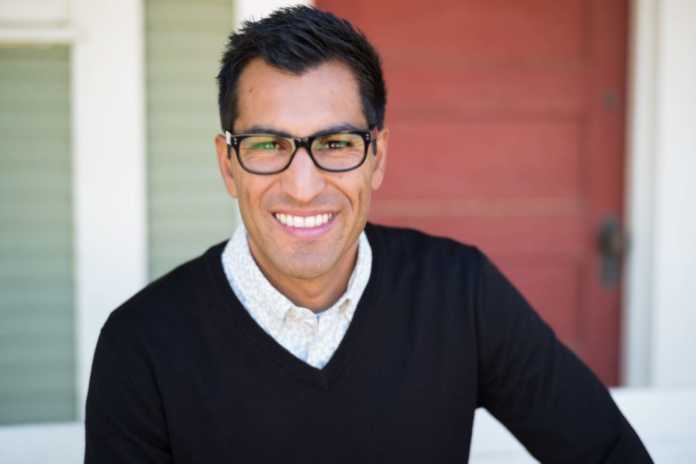 Robert Rivas opened with a large lead over his opponent Gregory Swett for the State Assembly 30th District seat in a preview of the November election.

“There are still thousands of ballots to be counted, but we have won a resounding victory,” Rivas wrote on his Facebook page. “I am thankful to all of you for your support. On to November!”

Per California’s top-two system, Rivas and Swett will again face off in November.

Rivas, who was first elected to the seat in 2018, is a former San Benito County Supervisor. The Hollister resident is also a former instructor at Gavilan College and a former student services staff member at San Benito High School.

Swett, a Republican who is president of the one-school Willow Grove School District Board of Trustees, lives in Paicines. He is a walnut grower.

The 30th District includes portions of Santa Clara and Santa Cruz counties, including Gilroy and Morgan Hill, and San Benito and Monterey counties.