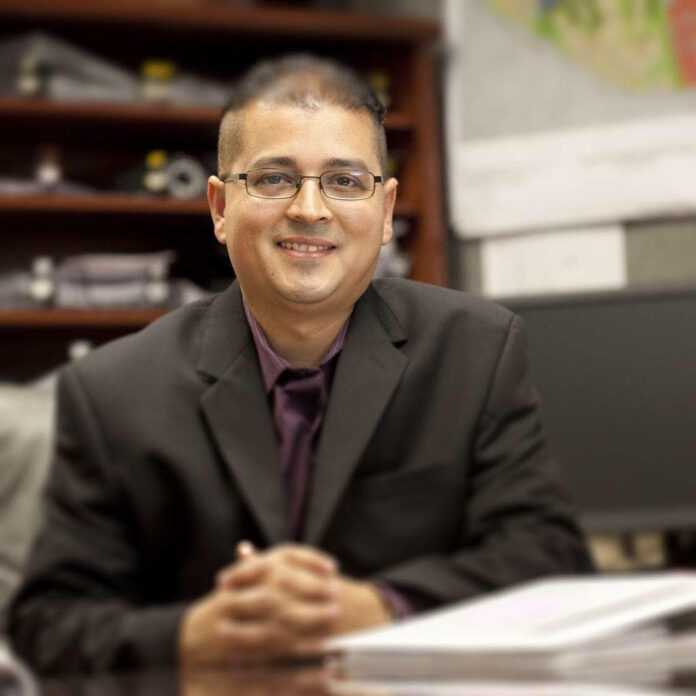 Former mayor hired as head of Citizens Against Lawsuit Abuse

Former Hollister Mayor Victor Gomez has been hired as the executive director of California Citizens Against Lawsuit Abuse, according to a press release from the organization.

Gomez has most recently worked as president of San Benito County-based Pinnacle Strategy, which provides public relations, government affairs and land use consulting services to clients.

Gomez served as Mayor of Hollister from 2008 to 2016. He is former chief of staff for San Jose City Councilmembers Magdalena Carrasco and Johnny Khamis, according to the press release from CALA.

Prior to his legislative work in the South Bay Area and Monterey Bay, Gomez operated pizza franchises for 18 years.

“I’m excited to join the CALA team as Executive Director. As a former business owner that spent nearly two decades in franchising, I have seen first-hand the challenges that business owners face and the negative impacts that the abuse of the civil justice system has on job creators,” Gomez said. “Especially now under Covid-19, the challenges will only get worse. It’s time to stand up for those that sustain our local economies and put people to work.”

The press release describes CALA as a “nonpartisan grassroots movement of concerned citizens and businesses who are fighting against lawsuit abuse in California.”

In this occasional “Where Are They Now Series,” the...
Local News

Hollister PD to set up checkpoint this weekend

The Hollister Police Department will conduct a driving under...