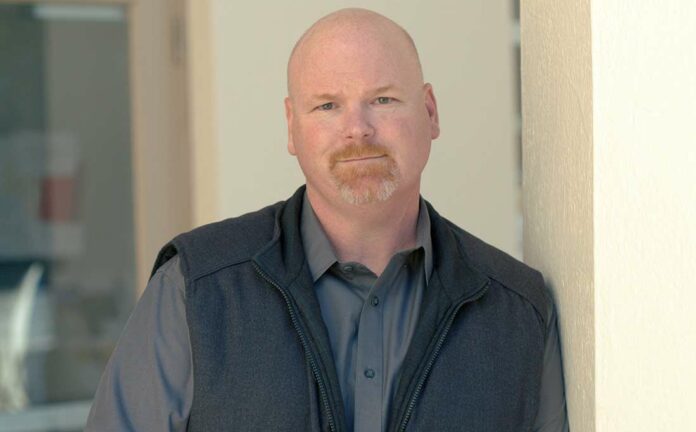 Gillio said Covid-19 has put a strain on the business he and his wife own, Central Ag Supply, adding that the pandemic has made it “impossible” to find staffing to keep it running. As such, Gillio said he needs to be there “10 hours a day,” leaving him with no time to dedicate to his county supervisor position.

“I can’t effectively represent you guys fairly,” he said. “I can’t serve our team members. I can’t be a good dad to my daughter and my family and run my business. It is incredibly difficult for me to tell you this, but it is something I need to do.”

Gillio was first elected to the District 4 seat in 2018 after a time on the Hollister City Council. Before that, he served as a San Benito County Deputy Sheriff and later spent 15 years with the Gilroy Police Department. During that time, he was a gang investigator who rose to the rank of captain and oversaw that division of the department and a $17 million budget.

Gillio listed some of the county’s accomplishments over the year and a half he has been on the board, such as the launch of OpenGov, which allows the public to view the county’s budget online. The county has also made efforts to repave roads, such as John Smith Road, with $10 million in projects expected to be completed by the end of the year, according to Gillio.

“I’m extremely proud of working with my county team members, as well as my fellow board members,” he said.

Supervisor Anthony Botelho said he was “at a loss for words” after hearing Gillio’s statement, but added that he understands his decision.

“People don’t realize how hard this job is right now,” he said. “[Gillio’s] been an outstanding supervisor. He understands the issues, he understands how to work with people. I wish he would reconsider stepping down and continue to serve.”

Supervisor Peter Hernandez said it was “pretty heavy” to learn of the resignation.

“I really do wish him the best, and God bless you Supervisor Gillio,” he said. “We’re dealing with tough times right now when it comes to Covid-19.”

It is currently unknown how the supervisors will choose a replacement for Gillio. 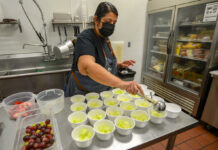