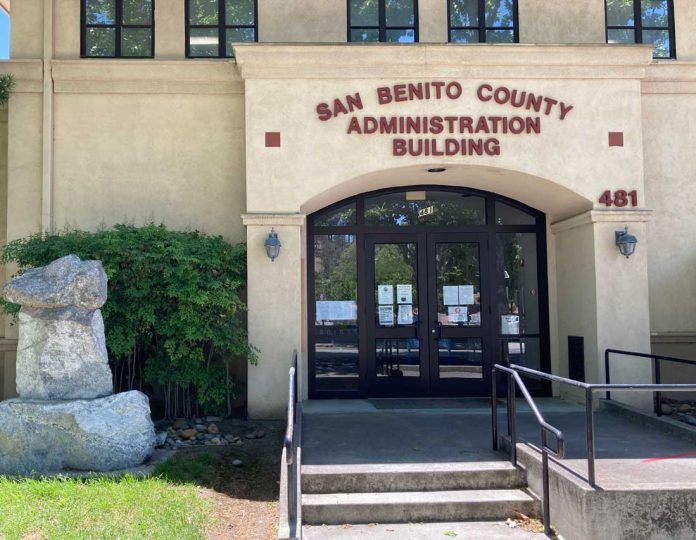 The position—normally filled by a general election four years—has been vacant since former Supervisor Mark Medina resigned from office June 7. He was just re-elected in 2020, and his current term is set to expire in 2024.

The current four board members voted at a meeting earlier this month to ask the governor to fill the seat by appointment until the next general election on Nov. 8, 2022. The District 1 seat will be on the ballot again in 2024 at the end of the current term.

Residents of San Benito County Supervisory District 1 are eligible to apply for the seat. The district includes the northeastern portion of the county.

The application form can be found on the governor’s website at https://www.gov.ca.gov/application-for-appointment/.

To find out what supervisory district you live in, visit the county’s website at https://www.cosb.us/government/county-of-san-benito-board-of-supervisors-bos/supervisory-district-locator.