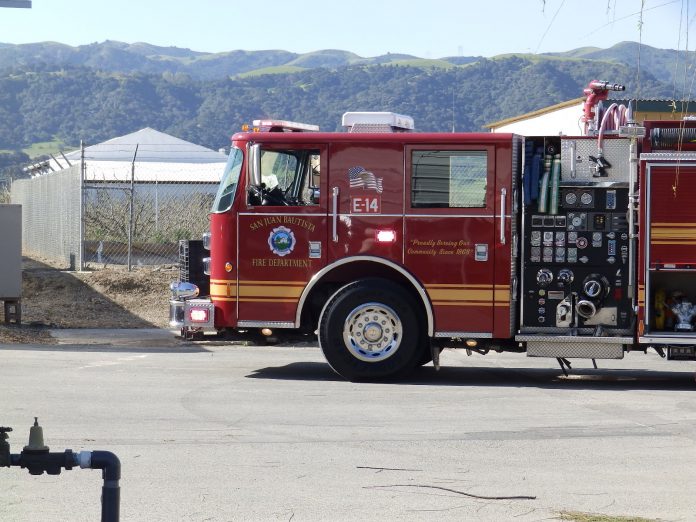 With help from a federal grant, the local fire department is getting necessary funds to pay for a new fire tender costing nearly $600,000.
Council members unanimously approved a 10 percent match on the cost for the truck at Monday’s special meeting. A Federal Emergency Management Agency grant is funding $543,000 of the cost. The city is picking up the 10 percent and the tax amount.
The tender will be particularly useful for unincorporated areas and will obtain water from a primary source at Rosa Morada Road, where a new fire station is being built, Fire Chief Bob Martin Del Campo said.
The chief said fire crews went out for three bids, and the one they chose was the lowest.
The tender will be able to shoot out water at 1,200 gallons per minute, Del Campo said.
The city currently has one water tender vehicle that came from the county when the jurisdictions merged services, but it is “extremely old,” the chief said.