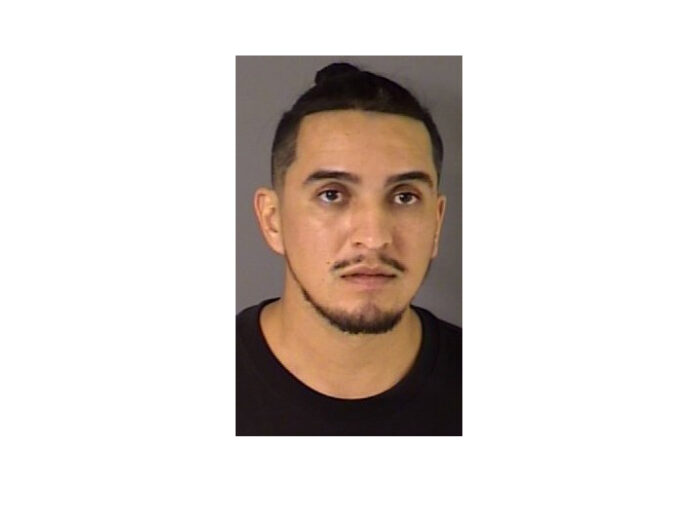 The Hollister Police Department on Dec. 27 issued a press release that George Anthony Beltran was arrested on suspicion of felony possession of a concealed handgun, public intoxication and violation of a criminal protective order.

The police said they found an unregistered handgun and two magazines inside of Beltran’s small man purse. He was transported and booked at the San Benito County Jail, according to the police.

Officers were dispatched to the 1800 block of Nora Drive on Dec. 24 at 11:25pm after a call was made that a man was laying in the middle of the street. A pair of officers found Beltran, who was initially unresponsive when they attempted to speak with him.

The Hollister Fire Department attempted to render medical aid to Beltran but he declined medical assistance, police said. The officers determined that Beltran was heavily intoxicated and was arrested for public intoxication.

Anyone with additional information is asked to contact Hollister Police Department at 831-638-4331. Those wishing to remain anonymous can call WeTip at (800) 78-CRIME and may qualify for a reward.