With a dry December, recent weather has been mild compared to the storms that rolled through last winter that left a local levee system damaged and Lovers Lane residents knee-deep in floodwater.

Heavy storms in January and February 2017 damaged the Pacheco Creek levee system that runs across multiple private properties in the northern part of the county. Lovers Lane flooded, as well as parts of Shore Road and San Felipe Road.

On Jan. 12, exactly one year ago, San Benito County inspection teams found a 104-foot long breach in part of the levee located on Dara Farms’ property. During a subsequent storm, another 80-foot breach occurred elsewhere in the system.

Those breaches remained unrepaired for almost all of 2017. The San Benito County Board of Supervisors was hesitant to fund any repairs, as the levee system was previously maintained by the Pacheco Stormwater District, a currently inactive board made up of landowners around Pacheco Creek. Some on the board were hesitant to have the county take financial responsibility for a private system at the expense of local taxpayers.

After several meetings and public outcry from Lovers Lane residents and others affected by the storms and flooding, county supervisors finally allocated a total of $625,000 to fix the levee at the end of the year. Repairs commenced and wrapped up in December. 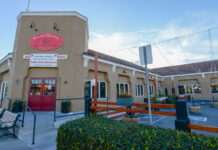 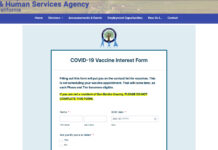 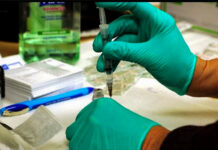