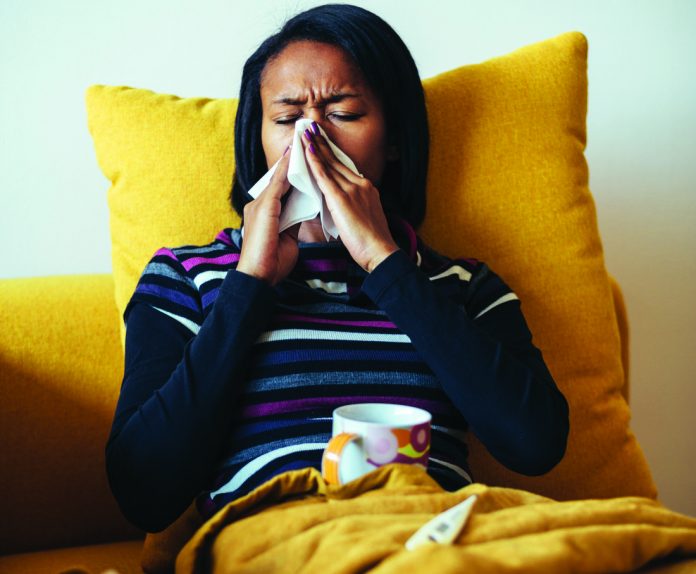 “In San Benito County, anyone who develops flu-like symptoms, such as cough, fever, or difficulty breathing lasting two weeks or more, should ask their health care provider about valley fever,” said San Benito County Health Officer Dr. Gail Newel. “This is especially true for those working in occupations involving disruption of soil, such as farming and construction work.”

“With an increase in reported valley fever cases, it is important that people living, working and travelling in California are aware of its symptoms, especially in the southern San Joaquin Valley and the Central Coast, where it is most common,” said State Public Health Officer Dr. Karen Smith.

Valley fever, also known as coccidioidomycosis or cocci, is caused by the spore of a soil fungus that grows in parts of California, Arizona and other parts of the southwestern United States. People get infected by breathing in spores present in dust that gets into the air when it is windy or when soil is disturbed, such as through digging during construction. Solar project construction sites in San Luis Obispo County and Monterey County had valley fever outbreaks among their employees in recent years.

Most infected people will not show signs of illness. Those who do become ill with valley fever may have symptoms similar to other illnesses, including influenza or bacterial or viral pneumonia, so valley fever is not always recognized. The flu-like symptoms can last for two weeks or more. While most people recover fully, some people are at risk for more severe disease or complications of valley fever such as pneumonia, infection of the brain, joints, bone, skin or other organs. People with an increased risk for severe disease include those 60 years or older, pregnant women, and people with diabetes or conditions that weaken their immune system. Additionally, African-Americans and Filipinos are at increased risk for severe disease, but the reason is unknown.

A person can reduce the risk of infection by avoiding breathing in dirt or dust in areas where valley fever is common. In these areas, when it is windy outside and the air is dusty, stay inside and keep doors and windows closed. While driving, keep car windows closed and use recirculating air conditioning if available. If you must be outdoors when it is windy and dusty, consider wearing a properly fitted mask (such as an N95 respirator mask, which is widely available in retail stores), and refrain from disturbing the soil whenever possible. Employers should train their workers about valley fever symptoms and take steps to limit workers’ exposure to dust.

The Hollister City Council delayed its decision on flying...
Crime

It was a grand old time in downtown Hollister...