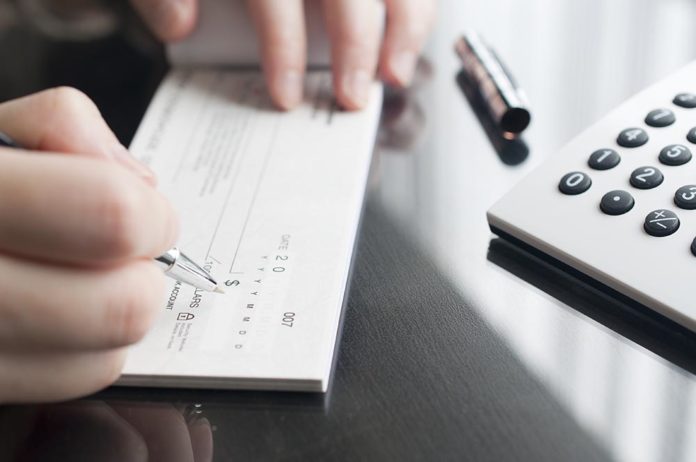 The hotly contested races—and the incumbents—attracted the most contributions in San Benito County’s primary election campaigns, according to the latest reports filed with the Elections Office.

Nearly $90,000 had been raised through Feb. 15 in the campaigns surrounding Measure K, a referendum on the commercial rezoning around four Highway 101 interchanges—more than $4 per likely voter in the Tuesday, March 3 primary. Proponents of the zoning were outspending opponents by more than three to one.

There are approximately 33,000 registered voters in the county, and the turnout is expected to be around 20,000 when polls close.

Candidates for the three contested county supervisor races collected and spent nearly $150,000, according to the latest documents, with incumbents Mark Medina ($49,415, District 1) and Jaime De la Cruz ($25,625, District 5) accounting for nearly half that total.

Reports filed with the Elections Office in Hollister cover contributions and spending through Feb. 15, as required by state elections law. Financial information for local elections in the last two weeks of the primary campaign will be reported after the election. Any cash contributions of $100 or greater must be included in the reports.

Labor unions, vendors and developers were the big contributors to the incumbents, with most challengers running largely self-funded campaigns.

The biggest contributors to the Yes on Measure K campaign were owners or representatives of property that could potentially benefit from the rezoning.

The 2004 Bingaman Irrevocable Trust, owner of the Rocks Ranch property along Highway 101, contributed $22,000 to the Yes on Measure K campaign committee. An entity called Livestock 101 contributed $15,000 and two lawyers, Gregory Weiler and Mark Johnson, each contributed $11,000 to the campaign to approve the creation of commercial “nodes” around four interchanges west of Hollister.

Richland Developers also contributed $2,500 and the Anthony Botelho Ranch — Botelho is the District 2 supervisor who is not seeking re-election — contributed $1,000. The proponents raised $68,426, according to election documents.

Gonzales loaned her campaign $1,400 and her biggest contributor was current District 2 Supervisor Anthony Botelho, who gave $250. She collected $9,387.

In the District 2 race, where five candidates are seeking the seat to be left vacant by Botelho, four labor unions were the biggest contributors to Democratic party activist Wayne Norton, who reported $29,827 in contributions: SEIU, $5,000; Plumbers and Steamfitters, $2,500; Sheet Metal Workers, $2,000; and IBEW electricians’ union, $1,000. He also received $500 each from Richland Real Estate and Casa de Fruta. Norton hired Bruce Van Allen, a well-known progressive in Santa Cruz, as a consultant.

District 2 candidate Kollin Kosmicki used his own money, in loans and donations, for more than a third of the $8,961 in reported contributions. He reported no gifts greater than $250, with donors at that level including Hollister Mayor Ignacio Velazquez, West Gateway, West Coast Rubber Recycling and Independent Recycling.

Two other District 2 candidates, John Freeman and Frank Barragan, also self-funded their campaigns. Freeman provided $5,900 of his $9,414 in total contributions, with $1,000 contributed by the Operating Engineers union, Local #3. Barragan loaned his campaign $6,514, of his $10,430 total, with Richland Developers of Irvine the largest contributor, at $500.