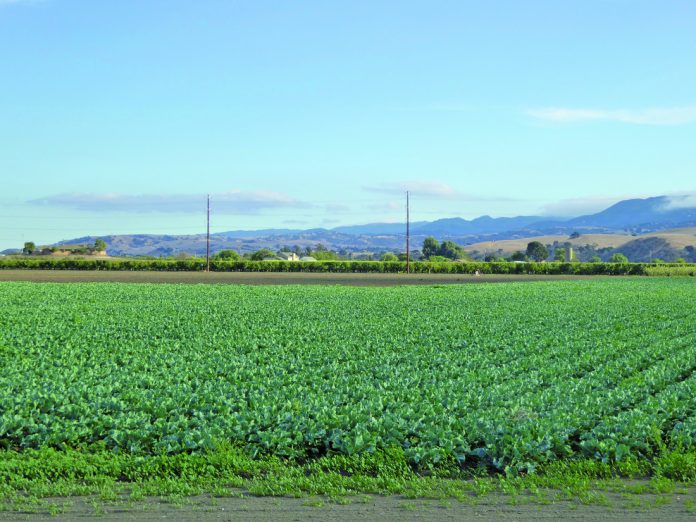 This may be great weather for weekend fun, but a continued lack of rainfall has state and federal officials worried about a return of drought conditions, after two wet winters.

It hasn’t rained a drop here for more than a month, and none is forecast for the rest of the month.

In Hollister, rainfall this winter is less than half the October-February average—about 4 inches since Oct. 1. In Gilroy and Morgan Hill, less than 4 inches of rain has been recorded since Oct.1, which is barely 25 percent of the normal rainfall for the South County.

Federal officials this week reported that “abnormal dryness or drought’ are currently affecting approximately 81 percent of the state’s population.

The “U.S. Drought Monitor” showed abnormally dry conditions in San Benito, Santa Cruz and Monterey counties, with most of the state south of San Benito already in moderate or severe drought.

Normally, more than half of the year’s rainfall occurs in December, January, and February.

The average annual precipitation for Gilroy and Morgan Hill is about 20 inches. The annual average for Hollister is about 14 inches.

The growing season for most crops is just beginning, and farmers have begun irrigating heavily, in the absence of rain.

Fortunately, California has 109 percent of average water storage in reservoirs.

But reservoir levels are falling.

This week’s latest report from the Santa Clara Valley Water District reports that all reservoirs—which were at or near capacity a year ago—are below 50 percent capacity, except the small Vasona Reservoir at 73 percent. Lexington Reservoir, which overflowed a year ago, was at 31.2 percent of capacity this week.

The total reservoir capacity in Santa Clara County was just at 26 percent.

The wet 2017 water year substantially refilled Northern California’s less depleted aquifers.  But only a small part of the additional drought groundwater withdrawals has been recharged for the more depleted aquifers of the southern Central Valley.

The Santa Clara Valley Water District reports that nearly half of the water used in Santa Clara County is pumped from groundwater.

The county’s groundwater subbasins serve several important functions in that they transmit, filter, and store water.

Water from the district’s recharge program and from rainfall enters the subbasins through recharge areas and undergoes natural filtration as it is transmitted into deeper aquifers. The groundwater subbasins also have vast storage capacity, which allows the district to store excess water in normal and wet years. This stored water serves as the county’s best protection against droughts or other outages.