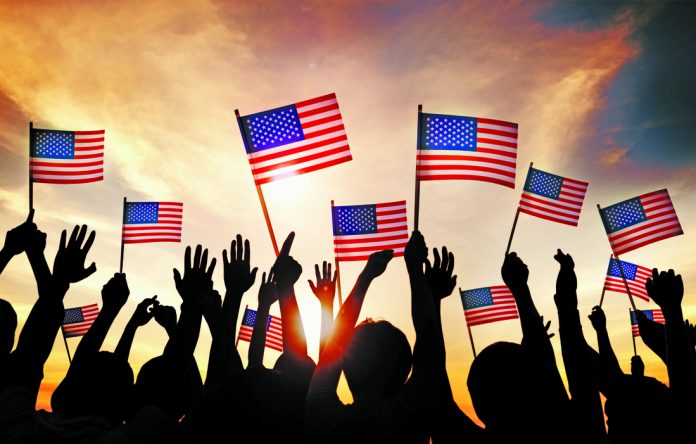 If you have ever considered running for local office, now is your chance.

Local contests up for reelection at the June 2018 Primary include:

Klauer previously stated he won’t run in 2018, while Gillio is set to challenge Supervisor Muenzer for his District 4 seat on the San Benito County Board of Supervisors.

Seats currently held by San Juan Bautista Mayor Jim West, Councilman Chris Martorana, and Councilman Tony Boch are up for election this year, and all three have stated in the past that they don’t intend to run.

Candidates are encouraged to make an appointment and begin the nomination filing process as early as possible to ensure all paperwork is completed and submitted on time.

If you are interested in running for local office, contact the San Benito County Registrar of Voters at (831) 636-4016, email [email protected] or on Twitter at @sbcvote. 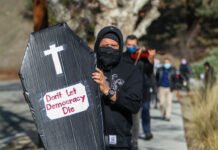 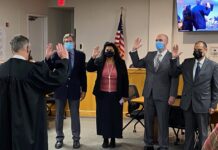