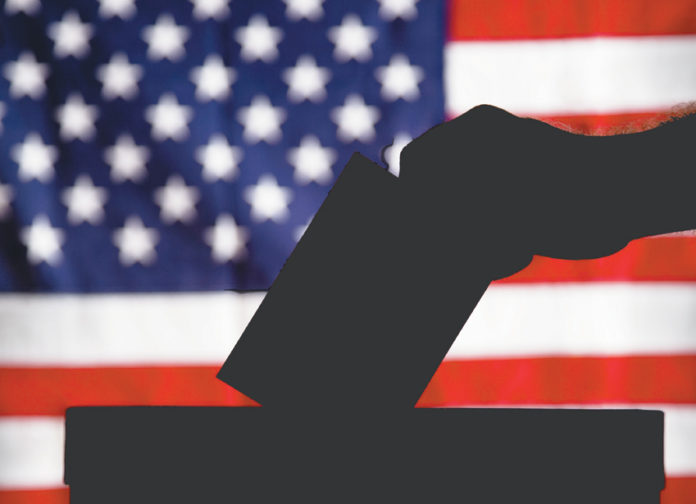 The latest campaign funding disclosures for the Hollister City Council District 3 race show increasing financial support from political representatives and organizations for one of the five candidates.

Running for the council seat are Lauretta Avina, Scott McPhail, Dolores Morales, Silas Quintero and Matthew Rojas. The winner of the Nov. 2 election will replace former Council member Honor Spencer, who resigned from the office in April.

Morales, who works as a program manager for Santa Clara County, has raised $19,138 through her campaign committee, “Dolores Morales for City Council 2021,” according to campaign disclosure forms filed Oct. 29 with City Clerk Christine Black’s office. Morales’ campaign had spent $2,888 on campaigning as of Oct. 29.

A political action committee known as “Million More Voters, Sponsored by the California Labor Federation, AFL-CIO supporting Dolores Morales for Hollister City Council 2021,” reported it has spent a total of $347,554.15. However, California Labor Federation Communications Director Steve Smith said that sum includes money that the Million More Voters committee has spent on other candidates throughout the state.

Also filing independent reports of campaign activity on behalf of Morales is the San Benito County Democratic Central Committee, which has spent about $2,600 on postcards and postage for campaign mail materials. The committee submitted its reports to the city clerk’s office on Oct. 28.

Morales said she has no knowledge of the campaign activity conducted on her behalf by the Democratic committee, Million More Voters or any other independent parties.

“I have been just focusing on visiting voters and making phone calls,” Morales said. “I haven’t looked to see what was reported” on her behalf.

Smith has previously said the Million More Voters political action committee has not coordinated its activities with Morales, as doing so would be a violation of state election laws.

A campaign finance reform resolution passed by the Hollister City Council in June prohibits individual contributions above $250 in local election races. However, the resolution does not give the city any way to enforce the limit.

The deadline for the latest filing was Oct. 21. Morales said although her forms were stamped as received Oct. 29, she tried to send them through snail mail before the deadline. However, the paperwork was returned due to inadequate postage. She then brought the envelope to the post office in person to ensure it was sent.

The only other candidate who has submitted updated campaign financial activity in the latest filings is Avina. Her committee, “Laura Avina for Hollister City Council District 3,” has raised $4,742 and spent $3,841 as of her latest FPPC 460 form. The form is stamped as received on Oct. 25.

Avina’s forms list 10 individual contributions from $30 to $250. Her listed expenditures include postage and campaign mailers, and she has self-funded a portion of her campaign expenses.

McPhail, Quintero and Rojas have previously said they have not conducted any campaign fundraising activity, and were not planning to.

It has been just over a year since retired...