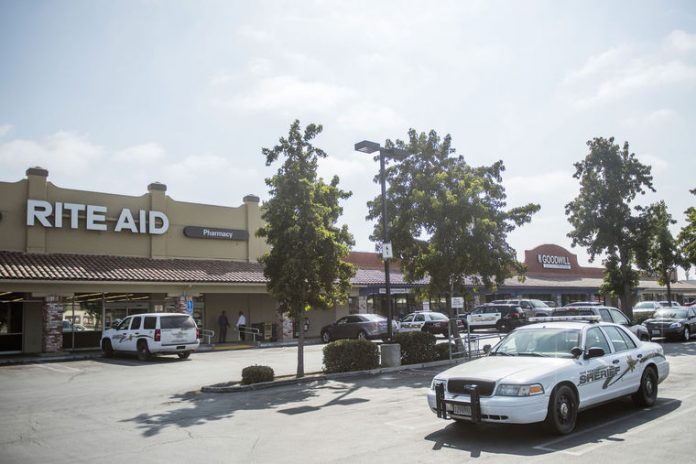 A suspect escaped the scene of an armed robbery at the Hollister Rite Aid on Monday morning, police reported.

Police reported at 9:45 a.m., they responded to an armed robbery at the store, 1701 Airline Highway. Police in the alert described the suspect and asked for more information from the public.