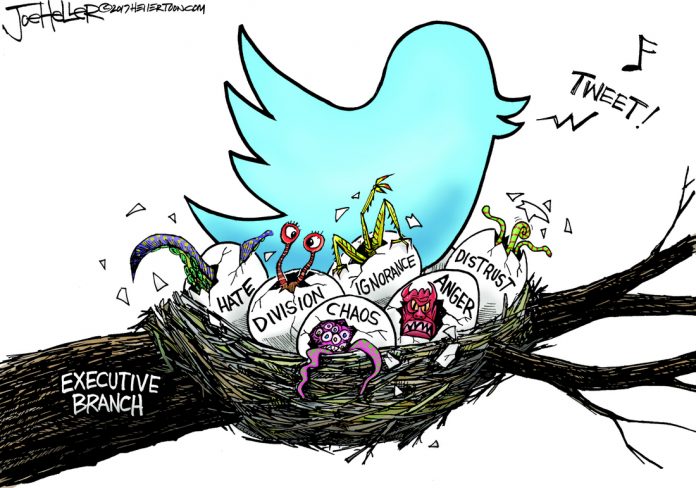 It has been interesting to follow recent political discussions surrounding President Trump’s use of Twitter. Over the last week, the President has used the social media platform to call out the Mayor of Puerto Rico over her criticism of the federal government’s response to Hurricane Maria, and then most spectacularly to fling personal insults at North Korea’s Kim Jong Un, calling him “Little Rocket Man.”

The ability to convey thoughts and feelings to the public at large in an instant can be exhilarating. However, as social media platforms have developed and become entrenched in our society, rules governing its use have cropped up as well, especially in the business world.

Media companies, such as our’s, have rules of conduct when it comes to social media. Before I post anything on the Free Lance Facebook page I have to determine how that post may reflect on the newspaper and whether it sufficiently conveys our correct intentions. There is a running list of major companies, including McDonald’s, Kmart, Burger King, IHOP and Gap, that have experienced well-publicized social media mistakes. Whether it was retweeting a negative tweet, co-opting a natural disaster to publicise a sale or posting an overly political tweet that turned-off customers, companies have used these mistakes to create social media best practices.

About 12 years ago I worked as a moderator for a community website where people could post questions and get answers from other registered users. There was also a popular “chat room.” At that time, users would flag inappropriate posts or those which contravened our site rules. I would then look them over and delete them if necessary. A user would get banned from the website if they continued to flout the rules or attempted to create a hostile online community. This was before the term “troll” came to describe such nefarious actors.

Some political commentators say the President’s Twitter use is divisive and potentially dangerous when it comes to foreign policy. Isn’t it time then for Congress, just like companies throughout the country, to draft its own social media policy?

Letters to the editor: Sargent Ranch 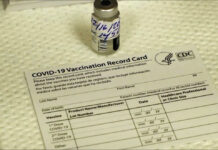 Letters to the editor: Push forward on land use; surrender to Covid-19 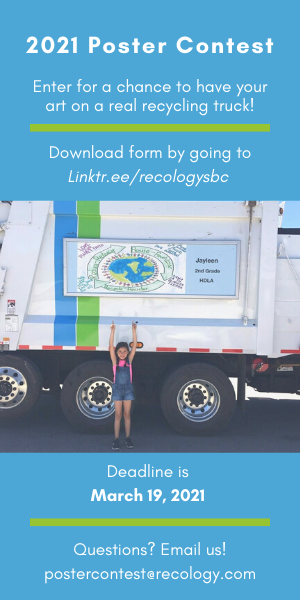