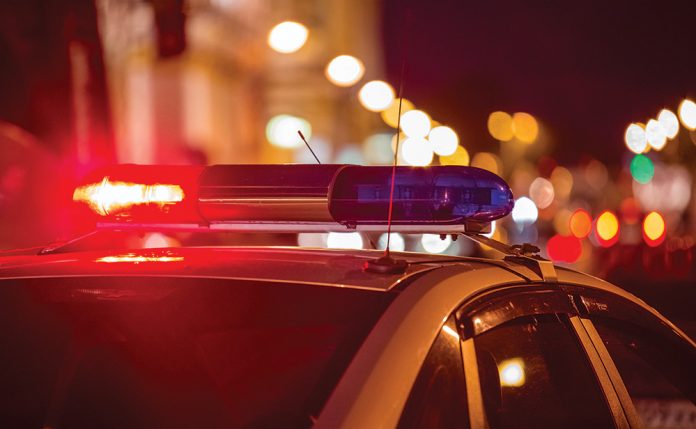 A 60-year-old woman died in a traffic collision on Highway 152 north of Hollister July 31, according to authorities.

About 11:15am, the California Highway Patrol received a call reporting a collision on State Route 152 just west of the intersection of Lover’s Lane in Santa Clara County. Upon arrival, CHP officers determined a two-vehicle collision had occurred, involving a 2015 Chrysler 200 and 2009 Honda Fit, according to a press release from the CHP.

The passenger of the Honda, a 60-year-old Los Banos woman, suffered fatal injuries. She was transported to San Jose Regional Medical Center, where she was pronounced dead, authorities said.

The woman’s name has not been released to the public.

The 62-year-old driver of the Honda, also of Los Banos, suffered minor injuries and was also transported to the hospital, police said.

The 21-year-old driver of the Chrysler suffered minor injuries but was not hospitalized, CHP said.

Investigators do not think alcohol or drugs were a factor in the collision.