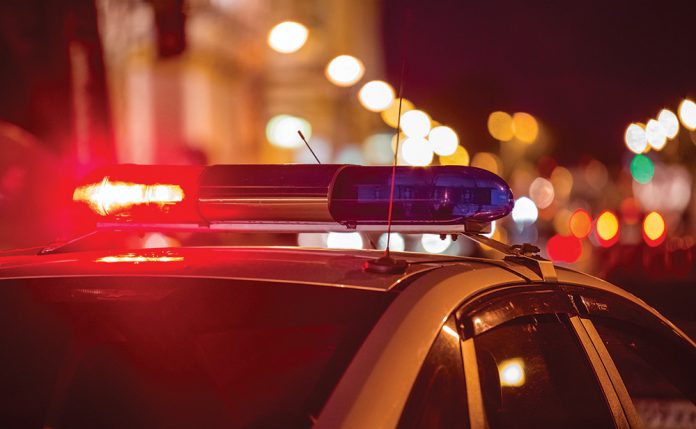 An 11-month-old boy died in a three-car pileup collision in northeast San Benito County Saturday afternoon, according to authorities.

Officers arrived at the scene of a three-vehicle collision. Investigators determined that a 2019 Freightliner tractor trailer was traveling west on Highway 156 when the front of the vehicle collided into the rear of a 2020 Toyota Corolla, says a press release from CHP. The force of the impact caused the Toyota to collide with the rear of a 2021 Volvo, which was in front of the Toyota.

The Toyota and Corolla were slowing down at the time of the accident in anticipation of stopped traffic ahead, police said.

There were four occupants inside the Toyota, including an 11-month-old boy who suffered fatal injuries due to the collision, according to CHP. The child’s residence is listed in the press release as Waterford.

Police do not think drugs or alcohol were a factor in the collision.