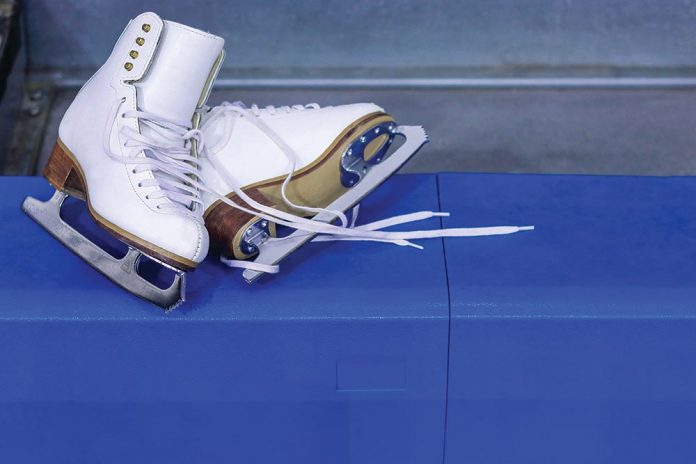 Hollister may have its very own ice skating rink in the middle of town for the holiday season.

The city council heard plans at the Sept. 16 meeting for a temporary ice rink that would be installed on Seventh Street, between San Benito Street and Swope Alley. The rink would be open from Nov. 29 through Dec. 8.

Tina Garza, Hollister recreation supervisor, presented the council with the ice rink proposal. While the rink would cost $21,500, Garza said the cost would be mostly recouped with admission sales.

The city plans to charge $5 for children and $10 for adults. Councilmember Rolan Resendiz said the rink could be a cheaper alternative to the holiday rink at Gilroy Gardens. The Gilroy rink is free if someone brings their own skates, but otherwise charges $9 for adult skates and $7 for children’s skate rentals. However, the price for ice skates does not include the cost of park admission which is $39 online or $58 for adults at the door and $48 for children at the door.

Resendiz said at the meeting that the rink was also a chance to increase tourism to the city and bring business to downtown.

“This has the potential to grow each year,” he said. “I think it’s a great start and a great investment.”

The rink would be a 40-by-40-foot synthetic ice rink, rented from West Virginia-based All Year Sports Galaxy, and operate for a total of 40 hours over the 10 days it’s open.

The council did not make a decision at the Sept. 17 meeting, but directed staff to come back at a future meeting with budget appropriations for the cost of the rink.

Resendiz took to Facebook to ask Hollister residents if they supported the temporary ice rink, and several commenters were excited at the possibility.