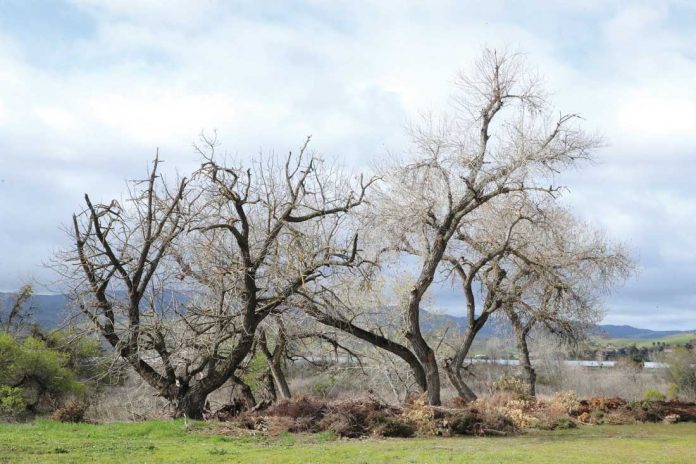 Residents will have a chance to provide input on the design and development of the new Riverview Regional Park, which has been in the planning stages along the San Benito River for more than a decade.

The San Benito County Resource Management Agency will host six public outreach meetings to present the proposed design process for construction of the regional park, and to seek input from the public.

San Benito County and the San Benito High School District just last week reached a 99-year lease on the property where the park will be located. This allows the county to move forward on the project, including applying for a coveted $3 million state park grant via Proposition 68. The county needed a minimum of a 30-year lease on the property to make the upcoming grant application deadline.

Early plans for the regional park include sports facilities along with several other elements, which will be decided upon after the upcoming community outreach process. The adjoining River Parkway will consist of a 20-mile corridor of the San Benito River and Tres Pinos Creek and provide multi-use (walking, bicycling and equestrian) trails.

The county currently has about $2.5 million in park development funds, but that isn’t enough to construct the envisioned park facilities. The existing funds will be used to complete the initial surveying, consultations with engineers and biologists and the development of the facility’s initial design, according to the county’s May 4 press release. Some of these funds (about 40-50%) will be used to construct a temporary parking area and ADA accessible trailhead as soon as a design has been completed and the environmental clearance has been granted.

The county has also invited residents and other stakeholders to take an online survey on the regional park plans: https://tinyurl.com/nvvt4u74.