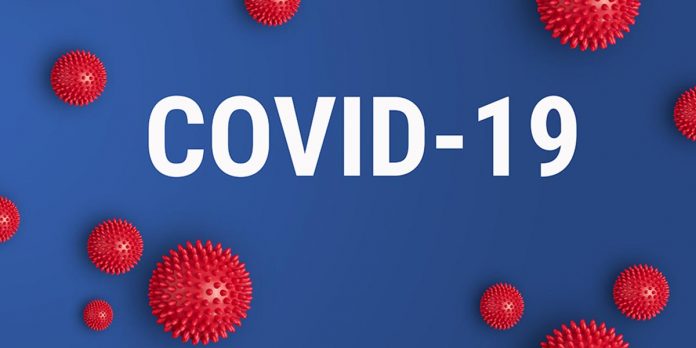 Vaccines are effective against all known variants, health officials say

Two variants of the coronavirus that causes Covid-19 have been identified in recent weeks in San Benito County, according to local public health officials.

A total of three residents have been associated with the variants.

Specimens collected from two residents on March 1 tested as the South African variant (B.1.351), the county said in a press release. Both cases were reported to county public health nine days after the specimens were collected, and thus were not initially investigated “due to protocol cutoff being at day six,” says the press release.

Both cases are from the same household, and follow-up investigation and contact tracing have been conducted, county officials said.

On March 15, specimens were collected from a local resident that later identified as the United Kingdom variant (B.1.1.7) of the coronavirus, the press release said. This individual has followed isolation protocols, and health officials have conducted follow-up investigation and contact tracing.

New Covid-19 variants have been discovered recently in neighboring counties, as well as throughout the state and nation. Some of the variants could be at least twice as contagious, and potentially more severe infection, public health officials said.

Dr. David Ghilarducci, San Benito County Interim Health Officer, said, “The arrival of these variants in the county and state were expected, as they are spreading across the nation and in other countries. Fortunately, all three approved vaccines are effective against these variants. But we are clearly in a race between getting the community vaccinated and the spread of more infectious and possibly more severe coronavirus variants. Everyone should get vaccinated as soon as they are eligible. As of April 15, all adults 16 years and older will be eligible for vaccination.”