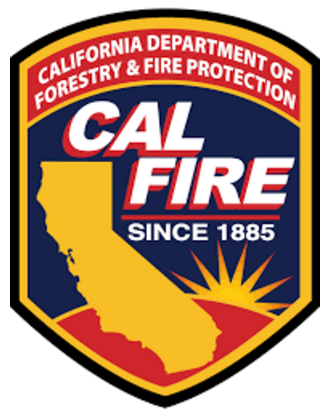 Blaze has burned more than 700 acres

Cal Fire reported at 7:38pm Jan. 23 the Colorado Fire, off Palo Colorado in the Big Sur area, south of Carmel-by-the-Sea, is 35% contained with about 700 acres still burning.

Officials say better map management shows the fire is smaller than the 1,050 acres reported Sunday morning, when the blaze was reportedly 25% contained.

Cal Fire described the fire behavior as “moderate and made wind-driven runs late Saturday night and into Sunday morning. With some isolated tree torching.”

The fire started at 5:19pm Jan. 21 in the Palo Colorado Canyon area of the county, and was initially reported to have burned 1,500 acres.

One structure has been damaged, so far. An emergency shelter opened late Friday evening at the Carmel Middle School, 4380 Carmel Valley Rd., Carmel-by-the-Sea, but only two people needed assistance, according to the Monterey County Office of Emergency Services.

As of 7:50pm Sunday, Highway 1 in both directions was still closed, from Molera Park Entrance to Granite Canyon Bridge. There’s no estimated time of reopening, said Caltrans.

Caltrans is patrolling the highway for rockfall and will be inspecting drainage facilities. Road status information is available at http://quickmap.dot.ca.gov.

The unusual January wildfire was fanned by strong winds in the region, pushing flames from rugged terrain to the Pacific Ocean. The winds have since died down.

The Monterey County Sheriff’s Office on Friday issued a mandatory evacuation order for all areas West of 3800 Palo Colorado Rd. to Highway 1 and South to Bixby Creek. About 75 homes were given evacuation orders but many decided not to leave.

The cause of the fire remains unknown.