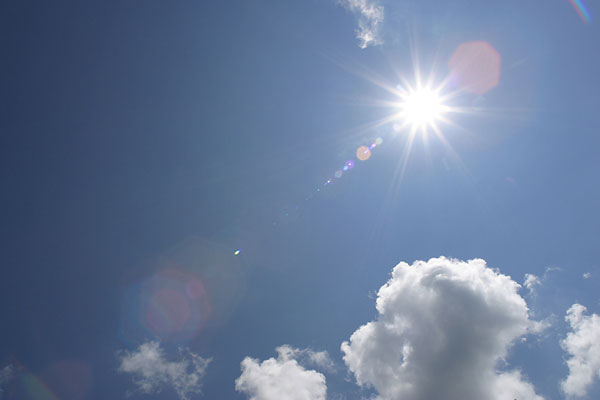 Environmental groups have reached a settlement agreement with the California Department of Fish and Wildlife and Con Edison Development over the size and location of the Panoche Valley Solar Farm.

The settlement agreement is between the Sierra Club, Defenders of Wildlife, Santa Clara Valley Audubon Society, state fish and wildlife, and Panoche Valley Solar LLC, a subsidiary of Con Edison Development, which itself is a subsidiary energy services company of Consolidated Edison.

A joint-issued press release dated July 21 states the settlement agreement will help advance renewable energy in the state, create local jobs and protect the environment. The settlement will conserve over 26,000 acres for wildlife habitat.

“As we work toward lowering carbon pollution, it’s critical that new clean energy development is not done at the expense of endangered animals and their habitat,” said Sarah Friedman, senior campaign representative for the Sierra Club’s Beyond Coal Campaign. “The Panoche Valley is critical habitat for three highly endangered species and the development throughout the valley as originally planned would have been devastating. This settlement agreement came about after years of work to preserve the endangered wildlife and delicate habitat in this valley.”

The July 21 press release states that the settlement agreement will reduce the size of the solar project to around 1,300 acres and will permanently conserve approximately 26,418 acres in and around the Panoche Valley.

The Panoche Valley Solar Farm had an original planned capacity of 399 megawatts when the project was first proposed in 2009. It downsized from 399 megawatts to 247 megawatts in 2015 after Con Edison Development acquired 50 percent interest in the project from RET Capital.

County supervisors learned at a Tuesday meeting that the project was once again downsizing from 247 megawatts to around 130 megawatts. They asked staff to bring back options in August, including possible litigation against Con Edison Development. Staff anticipate a reduction in expected county revenue from the project due to the downsizing.

The press release states that around 100 megawatts of the Panoche Valley solar project is being proposed for development in Imperial County in Southern California.

Southern California Edison and the California Public Utilities Commission still need to approve the portion of the project planned for relocation.

“We will work diligently with the other parties to obtain the remaining approval of [Southern California Edison] and the [California Public Utilities Commission] so that the conditions of the settlement can be fully implemented for the benefit of the Panoche Valley ecosystem and the citizens of California,” said Panoche Valley Solar President and Chief Executive Officer Mark Noyes.

The solar farm project faced legal hurdles in 2016 over environmental concerns when the Sierra Club, Defenders of Wildlife and the Santa Clara Valley Audubon Society fought the state over endangered species in the project area, including the San Joaquin kit fox, blunt-nosed leopard lizard and giant kangaroo rat. Development at the Imperial site is expected to have less impact on threatened and endangered species and their habitat.

“The Panoche Valley is a globally important landscape and is the only remaining intact habitat for endangered upland San Joaquin Valley species like the giant kangaroo rat, San Joaquin kit fox and the blunt-nosed leopard lizard,” Defenders of Wildlife’s California Program Director Kim Delfino said. “The new agreement recognizes the significant conservation value of the Panoche Valley, reduces the size of the project in this unique valley and moves half of the project to a better site outside the valley.”