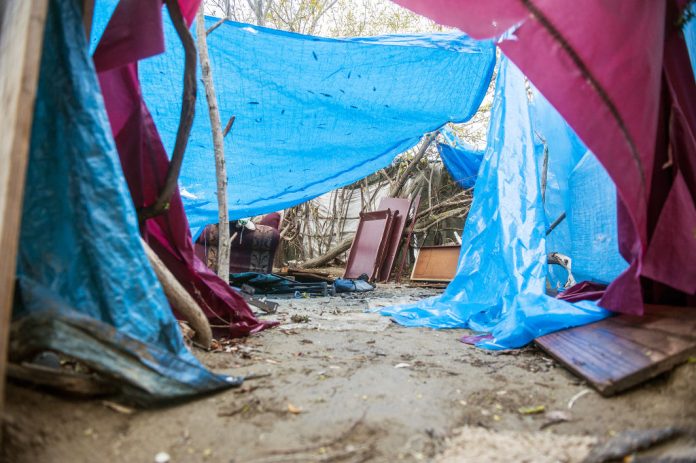 The Board of the Coalition of Homeless Service Providers for Monterey and San Benito Counties (CHSP) announced that Genevieve Lucas-Conwell is the new incoming Executive Director of the Coalition.

Joining CHSP from the Bay Area, Lucas-Conwell has served alongside the unhoused population in both San Francisco and Santa Cruz counties, says a press release. Throughout her time in the sector, Lucas-Conwell started a Transitional Age Youth work development program, co-created a women’s empowerment group for unhoused women and managed a social enterprise.

Lucas-Conwell is excited to continue her predecessor’s legacy of working alongside community stakeholders in making homelessness a rare and brief occurrence in the community, all while making sure that those served by CHSP are at the center of everything that we do.

As the current Administrative Officer of CHSP, Lucas-Conwell will be working alongside outgoing EO, Roxanne Wilson, and start on July 16.

Hollister Haybalers reload for another run at a league championship

Despite graduating a dozen or so standout seniors off...