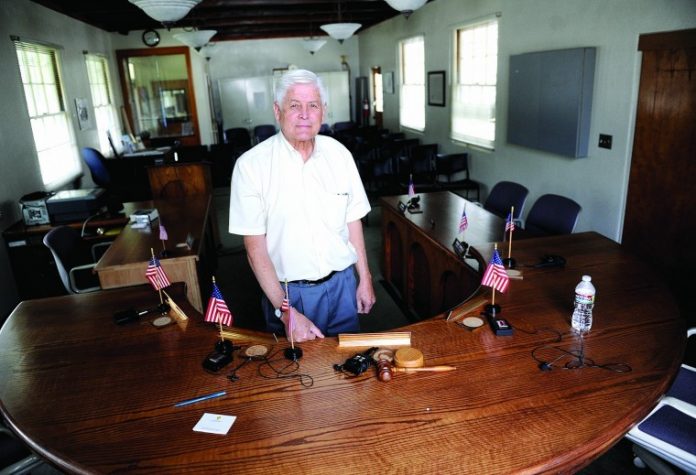 San Juan Bautista council members are expected to start the development process for hiring a new city manager at next week’s meeting.

Current City Manager Roger Grimsley announced last year that he intended to retire, according to Mayor Chris Martorana. Grimsley was not immediately available for comment.

Martorana said he expects the process to take many months.

“It’s not a simple process to find someone,” Martorana said Thursday morning. “We’ll be initiating that in the meeting next week. It gives us time to get geared up, get someone on board and acclimated.”

Grimsley has been involved in local politics for over 40 years. He was city manager and public works director for Hollister in the 1970s.

There hasn’t been discussion on who could replace Grimsley, Martorana said.

“I suspect there will be people interested, but there’s nothing in the works,” he said.

“We might as well get on it,” Freeman said.

Look back for more.