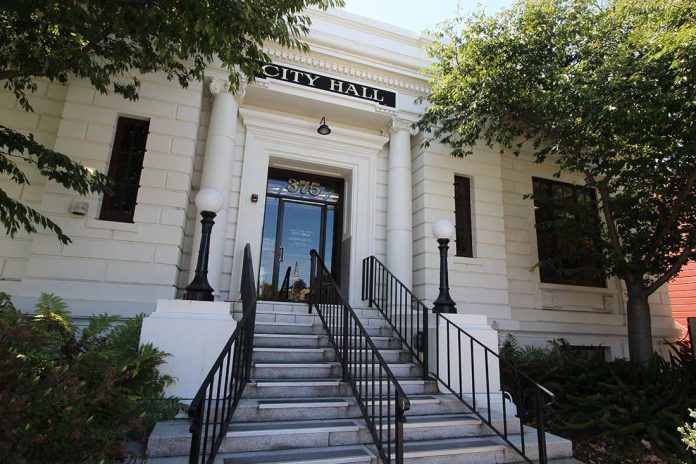 Woodworth is the former District Clerk for the Midpeninsula Regional Open Space District, which she joined in 2013, according to a press release posted to the City of Hollister’s website. Woodworth has also worked in the Sunnyvale City Attorney’s Office and for Santa Clara County Superior Court.

“As a City Clerk, Ms. Woodworth is committed to transparency and helping the public understand and access their local government,” says the press release.

She also trains at the California Master Municipal Clerk Academy and CCAC regional education workshops, says the city’s announcement. Woodworth is “passionate about training her fellow clerks and helping them continue their pursuit of lifelong learning and increasing their leadership skills.”

The new city clerk earned her Bachelor’s Degree in Political Science from Brigham Young University in 2005.

The city council approved Woodworth’s appointment as city clerk at the Nov. 7 meeting, and she began her new position on Nov. 8.

Woodworth replaces former Hollister Interim City Clerk Bonnie Gawf. Gawf was appointed to fill in for former longtime City Clerk Christine Black, who was fired by the council in a closed session vote in June.