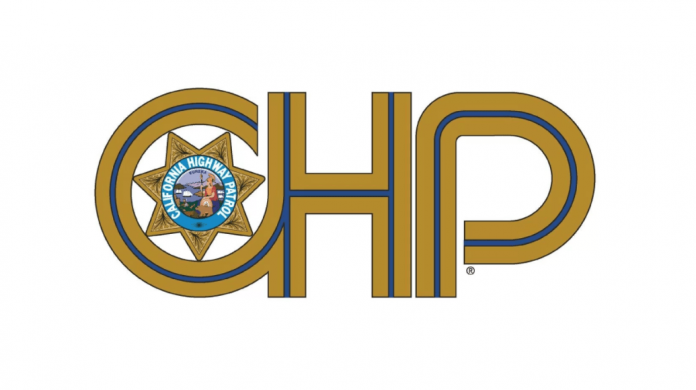 A 53-year-old Hollister man died in a traffic collision on Highway 156 in San Benito County Dec. 17, according to authorities.

About 7pm, California Highway Patrol received a report of a traffic collision with major injuries on State Route 156 east of San Felipe Road, says a press release from the CHP.

The Chevrolet veered to the left, over the solid double yellow line, and collided with the front of the Nissan, police said. After the collision, both vehicles came to rest on the southern shoulder of Highway 156.

Authorities have not yet released the identity of the Nissan driver.

Investigators do not think alcohol or drugs were a factor in the collision.

Anyone with information about the accident can call the Hollister-Gilroy Area CHP office at 408.848.2324.