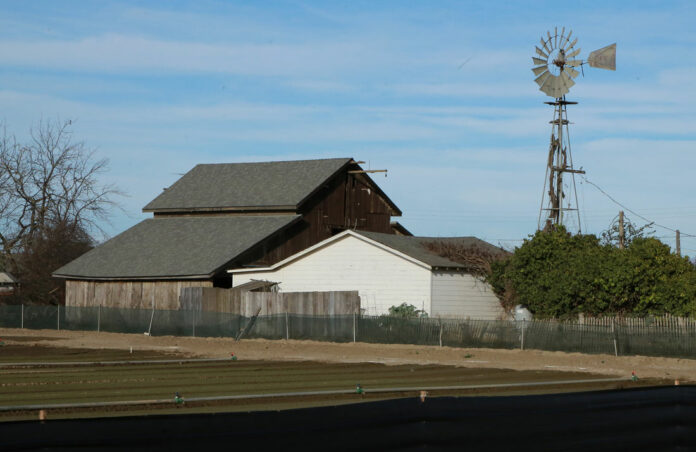 The latest results in the Nov. 8 election continue to reinforce the voters’ majority opposition to the tightest restrictions on growth and development.

Measure Q has been soundly rejected, with 56.49% of ballots, or 8,865 voters casting “No” votes, according to results posted the night of Nov. 15 to the county elections office website.

Measure R has suffered an even more resounding defeat, with 64% of the county’s voters—or 10,016—saying “No” to the measure, the latest results show.

Measure Q would have amended the county’s General Plan to require voter approval for the future rezoning of agricultural, rural, rangeland and other open space properties in San Benito County. It would also remove commercial “node” designations from the county’s general plan.

Measure R would have amended the county General Plan to establish a 3.5-mile radius buffer around the TriCal property on Highway 25 “that is authorized to handle bulk scale potentially hazardous chemicals such as chloropicrin or methyl bromide (or similar soil fumigants),” reads the measure text. No future construction would have been allowed in the buffer zone if the measure had passed.

County elections officials have not yet finished counting all ballots cast in San Benito County for the Nov. 8 election. As of Nov. 15, a total of 16,154 local ballots have been counted and processed. That adds up to a turnout so far of 42.81% of the county’s 37,735 registered voters