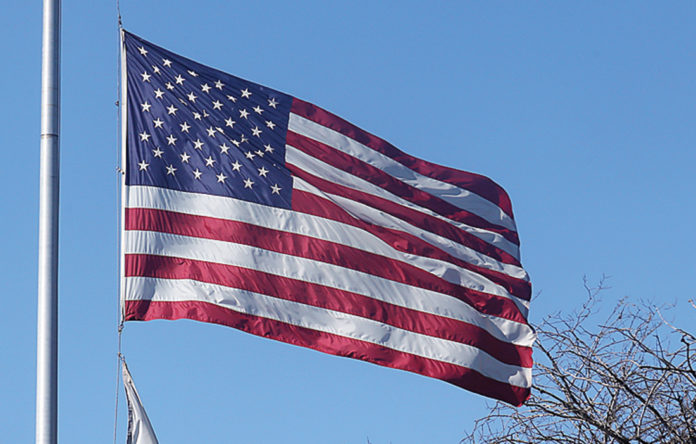 Almost all Americans will soon receive one-time payments from the federal government thanks to the nearly $2 trillion COVID-19 relief bill approved by Congress on Tuesday night, according to the Associated Press.

Details of the unrivaled package are expected to change as leaders continue negotiations on the specifics of the deal. They were expected to vote on the bill Wednesday.

Here is a quick summary of what is included in the package:

CHECKS FOR NEARLY ALL AMERICANS

An additional $600 per week would be added to each state’s normal unemployment rate for up to four months. Also, those on unemployment will have an additional 13 weeks of benefits to 39 weeks of regular unemployment insurance through the end of 2020 if they are affected by coronavirus, according to the AP.

This would also cover independent contractors and “gig” workers such as Uber drivers.

Roughly $350 billion will be pumped into small businesses so that they can remain afloat. Companies with 500 employees or fewer could apply for forgivable small business loans of up $10 million each to keep making payroll. The program, according to AP, provides eight weeks of assistance through federally-guaranteed loans for qualifying employers who maintain payroll. For those employers, other costs such as mortgages, rents and utilities would be forgiven.

The struggling health care system is set to see an influx of more than $150 billion. That cash would be used for hospitals, research and treatment. It would also help bolster the dwindling Strategic National Stockpile of ventilators, masks and other personal protective equipment.

About $150 billion is expected to go to state and local governments. The AP, however, said that the final number could change as leaders continue to find a compromise.