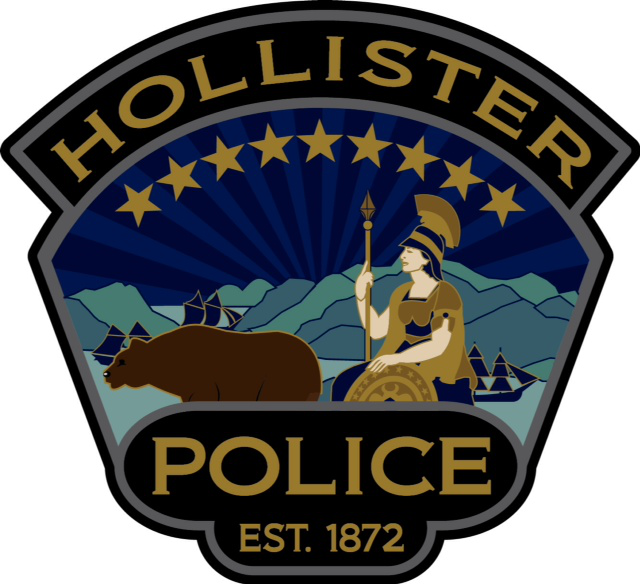 Hollister Police Animal Care and Services is seeking information regarding two dogs found deceased that appeared to be victims of animal abuse.

The Hollister Police Department on Jan. 29 issued a press release stating that animal control officers responded to the area of John Smith and Best roads after they received a report of two dogs that were found dead along the roadway.

Animal control officers investigated the situation and they determined that both dogs had most likely been shot, police said.

“The animals were transported to a local veterinary office where it was confirmed that both dogs had sustained shotgun wounds to their bodies and ultimately succumbed to their injuries,” police said.

Police said the owner of the animals was contacted and they confirmed that the dogs went missing from the area of Shore Road on Jan. 28 sometime during the afternoon.

Hollister Animal Care and Services is still investigating why these dogs were killed, police said. They mentioned that malicious and intentional killing of an animal can be charged as a felony crime. A conviction for felony animal abuse is punishable in state prison for up to three years.

Anyone with information about this incident can call Animal Control at Hollister Police Animal Care and Services (831) 636-4320. Anonymous callers can reach out to WeTip at (800) 78-CRIME.