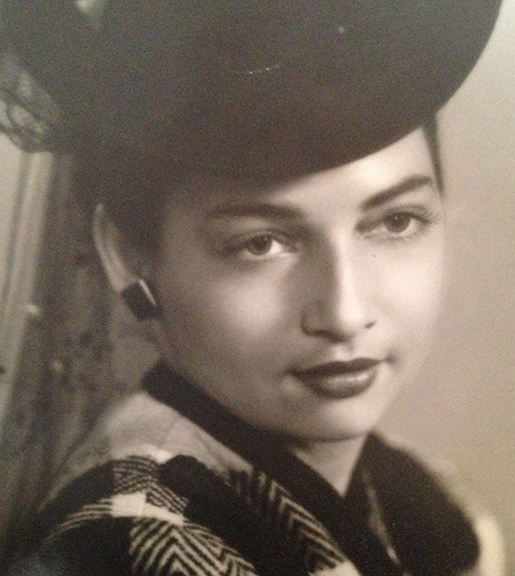 By: submitted
January 18, 2018
287
0
Claudia Colleen Montgomery passed away Saturday morning, December 30, 2017, at the age of 97 in Sun City West, Arizona.
Born January 8, 1920, in Sanger, California, to Claude Houdashelt and Goldie Vivian Brandon Houdashelt, Colleen never thought of herself as one of the Greatest Generation. Yet, she saw a nation go from farming with horses, as her brothers Brandon, Gene, and Derrel did on the Prunedale family “ranch”, and from sisters LaVonne and Donna Lee cooking there on a wood stove, through a Depression which shaped her ongoing frugality, and across a World War that made her appreciate peace as well as honor “GIs”. Never shirking hard work or sacrifice, she gave up her art scholarship to wait tables in Salinas so that her youngest brother could attend college. At the restaurant, she met Earl “Bud” Montgomery, whom she loved dearly and married in 1950. With him, she travelled throughout California’s Central and Imperial Valleys doing fruit and vegetable packing until their son John was born in 1953. Losing Bud to a heart attack in 1956, Colleen then clerked for Pacific Bell Telephone in Salinas and Hollister, to which she moved to raise John in a small town with friendly people and good schools. Never remarrying, but looking for more structure for her son, she left Hollister in 1967, finally settling in Reno with her youngest brother’s family. Retiring from Nevada Bell in 1983, she moved to Fresno to be near her youngest sister, coming ultimately to Sun City West when John settled in Phoenix.
Remembered for her incredible green thumb, for her ability to make any item of clothing out of whole cloth or yarn, for (never afraid of sugar and butter) the most tasty homemade cinnamon rolls, sugar cookies, and taffy, along with her patience in teaching daughter-in-law, granddaughter, nieces, and grandnieces cooking and sewing skills, for her senses of humor, inquisitiveness, and imagination, and for her universal caring, she is missed so much.
Colleen is survived by her sister LaVonne Dark of Surprise, Arizona, her son John and daughter-in-law Vanessa of Phoenix, granddaughter Katherine (ASU Law), and grandson David (UofA Engineering).
Share
Facebook
Twitter
Linkedin
WhatsApp
Email
Print